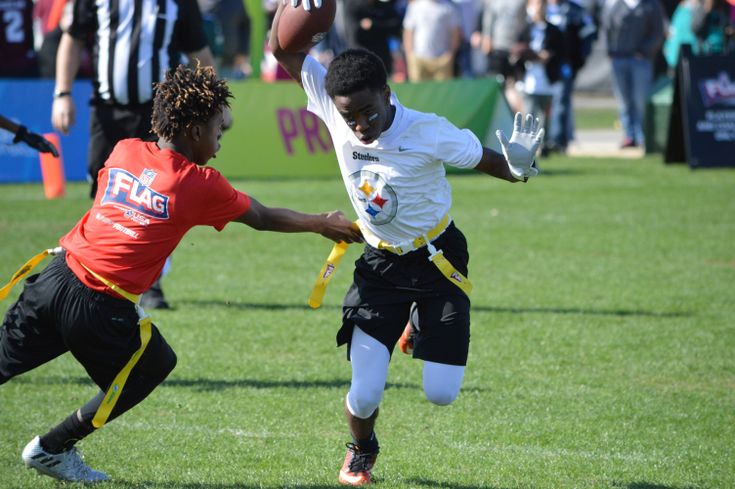 A friend of mine recently complained with a sense of confusion and misunderstanding that his two sons no longer want to play baseball in the local league.

The youngest has lost interest in the sport completely, while the other is on the fence about maybe still playing on his travel team. He’s been part of the squad for several spring and summer seasons.

This is a family, like many, which has invested heavily in terms of time and money to make sure their kids get the most out of the youth sports experience. Hold on! Before you immediately react that “they’re burned out from baseball,” both boys have played soccer and basketball as well.

I asked the father what his kids were going to do this spring. His reply: “Well … they’re both only playing flag football.”

The flag football league they are joining is in its second year, and to accommodate kids playing other sports, it only meets on Sunday afternoons for a quick practice and then a game. Both boys will be at the same complex for the same two hours each week. Compared to the previous spring seasons for this family, which often included multiple games on the same day and weekend trips out of state, they’ll feel like they are on vacation with only one day of youth sports each week.

I think it’s great. It’s great for the kids to have a break from what can be the rigors of youth sports, but still be involved in one. It’s great for the parents to be able to plan other non-sports-related family activities, or maybe none at all and just enjoy sitting down to dinner as a family more than once a week.

RELATED CONTENT: Why my son chose to play flag football

Most importantly, the kids will still be active in youth sports. Best of all, it’ll be one they’ve never played before.