Hall of fame football coach, wife of 40 years show how to have a successful marriage 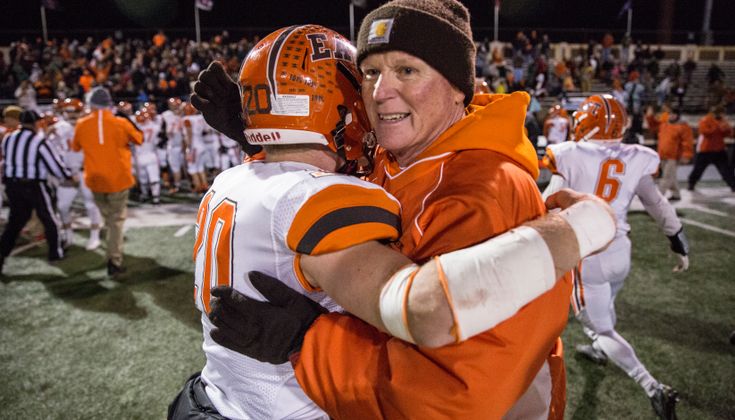 Coaches' wives are among the most undervalued assets in successful football programs. Whether it's high school football or college football, coaches often work 80 or more hours in a week, whether it's the regular season or the offseason, so it takes strength, patience and understanding on both sides to know how to make a marriage work. 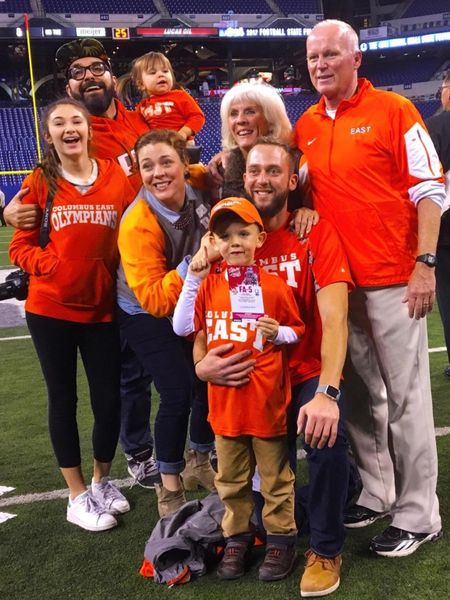 Here's a look through Karen's eyes at what it's like to be a football coach's wife, and how she and Bob have made it through the rigors of the profession together:

Q: How and when did you and Bob meet? Was he already involved in coaching?

A: We were high school sweethearts, attended Ball State University and were married during Bob's senior year. He was coaching youth league during college. I've been a coach's wife for 40 years.

Q: When did you realize Bob’s profession came with some pretty unique hours?

A: His first teaching and coaching position was three sports — football, wrestling and baseball. He coached all three for 12 years, and all three of our children were born during that time.

Q: In-season, how do you make time for yourselves as a couple?

A: Now it has changed because I'm a retired kindergarten teacher. We always have late dinners together, a lunch date on Tuesday and lunch at Red Lobster on Sunday after church. Fridays after games, we go out with other coaches and wives for a late snack. We often host gatherings at our house after home games. 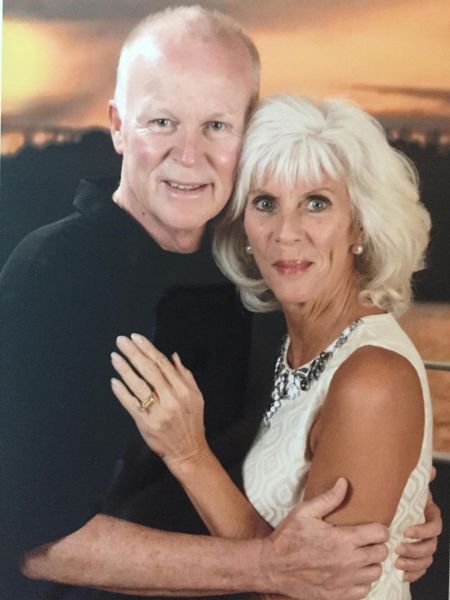 Bob and Karen Gaddis have been together since their days at Muncie Southside High School. (Photo via Bob Gaddis)

RELATED CONTENT: 10 signs you're probably married to a football coach

Q: What are some of the ways you've supported Bob's teams?

A: I've only missed five games in 40 years, home and away. In the beginning, I ran meals for team camps, helped with team meals and other activities. The Quarterback Club has taken that over.

Q: Do you develop an attachment to the players and their parents?

A: Sure, I enjoy watching the players develop during their careers, and getting to know the parents. It's great to see the graduated players come back to support the team.

Q: How do you deal with people in the stands who are critical of Bob’s coaching?

A: Most of the time, I say nothing. I've learned there's nothing to be gained by arguing with a fan. It was toughest when our kids were young, going to games and would hear something negative. 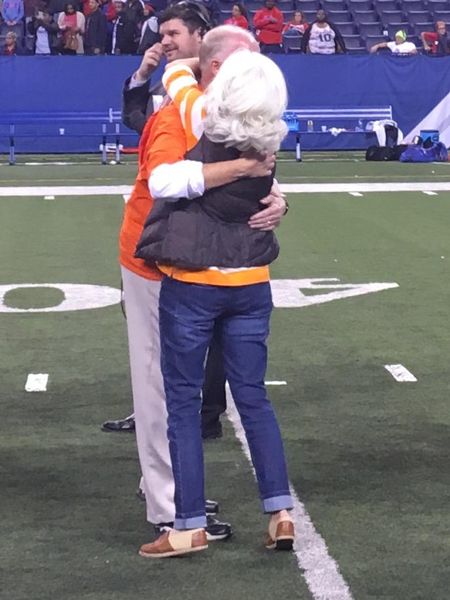 A moment on the turf at Lucas Oil Stadium after Columbus East's 5A Indiana state title game win over Kokomo. (Photo via Bob Gaddis)

Q: How did you as a couple share parenting duties?

A: During the season, Bob didn't see the kids much in the evening, so a lot fell on my shoulders. We discussed our kids most evenings, and Bob was there to put them to bed. He also took them to school so they could spend some time. He did a lot of catching up in the offseason.

Q: What advice do you have for coaches’ wives to help them maintain a successful marriage?

A: They need to understand the time commitment coaching takes before they get married, and make the decision to be involved and supportive. All coaches and families need to be encouraged to be part of the coaching family. You need to be supportive, win or lose.