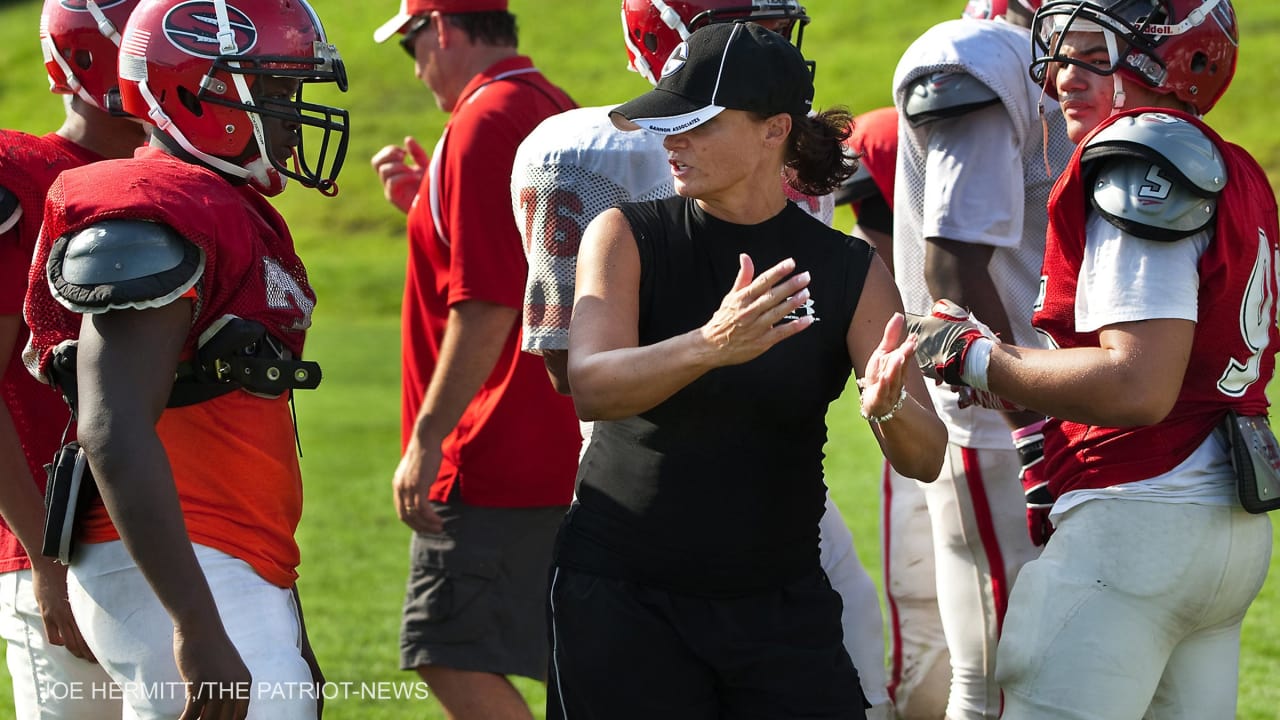 The Baltimore Ravens coach John Harbaugh believes the male-dominated industry that football is will soon start to see more women.

"It’s a talent pool. You have a lot of very smart people in half the population," Harbaugh said.

Which is why the Ravens program welcomed three women coaches to the team for a summer apprenticeship.

RELATED CONTENT: 3 guidelines you should know for the college recruitment process

“I’ve been doing this so long that up here, in this area, people don’t look at me as a woman coach,” Locust said. “In a backwards way, I find that to be the highest compliment. I want to be seen as a coach first, then a woman. I’m a coach that happens to be a woman.”

The Susquehanna Township football program was glad to announce Locust’s achievement on their Twitter page.

W/ pride we announce that Susquehanna Twp. Football Coach Lori Locust @CoachLoLoc has been 1 of 3 women selected to do a coaching apprenticeship with Baltimore Ravens of the NFL. Well deserved Coach keep trusting in the Process https://t.co/a0RX1vf3VL

Erica Vinson-Ondecko (Waynesboro High School) and Elena Grigelevich (Bryant University) are the other two women who are joining the Ravens this summer. Vinson-Ondecko will be working with Specialists Coach Randy Brown and Grigelevich is paired with the analytics team.

This will be the first time in the Baltimore Ravens franchise history they’ve had women coaches. Harbaugh said he is excited about it.

"I'm fired up about it." Coach Harbaugh on having three female interns this offseason in coaching/analytics. pic.twitter.com/Zv7U23Sbqz

"These are three coaches that are pioneering at their level – high school level, college level and professional level – that are going to come out and work with us and intern for us," Harbaugh said. "I’m fired up about it. I had a chance to get to know them just a little bit, and they’re sharp and very knowledgeable."