'Hear the message, not the tone': See what these coaches are saying about Tampa Bay Buccaneers player Gerald McCoy's message 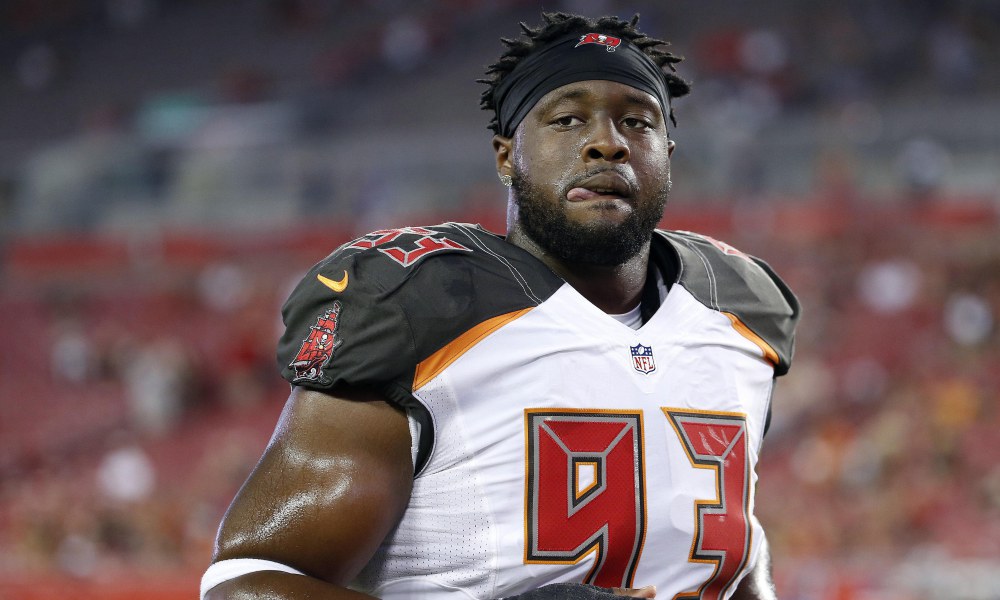 After the Tampa Bay Buccaneers' minicamp last week, defensive tackle Gerald McCoy had a compelling message he shared with the press and it’s made its way around the internet.

“You think a grown man yelling at me phases me? He’s coaching. Hear the message, not the tone.” - @Geraldini93

Andy Ryland, USA Football senior manager, education and training, posted a blog in response and posed some questions for other coaches pertaining to this topic. Here are some excerpts:

I personally love McCoy’s view on the situation and the classy way he handled the interview. That idea that coaches are “supposed to coach you hard,” and most importantly, players need to “separate the message from the tone” are truths, especially in the high-performance level.

While it is important for players to separate the message from the tone, what responsibility does the coach have to not hide the message in the tone?

Ryland asked coaches to chime in on the topic via social media, and Texas High School Football Chat picked up on the conversation, hosting a Twitter chat Wednesday using the hashtag #txhsfbchat. Here’s a sampling of what coaches had to say:

Tone has to change and match the situation. Explosive tone can raise arousal and help an athlete power clean or explode out of his hips on the line. Technical tone however is necessary when talking a player through new things or a mistake in practice of competition. #TXHSFBCHAT

Players are going to pick up when you stress the most and the loudest. I was taught early praise 2x as loud as your critique or build the "sandwich" praise-critique-praise #txhsfbchat

It is vital that we as coaches understand how the players can learn Best and be able to teach the same thing different ways! #TXHSFBCHAT Instill Confidence in your players and they will want to learn more! #BacktotheBasics

A5) This should be our #1 priority as coaches. And not just in being good at one message but being able to adapt the message in order for every player to understand it. Coaches were probably the first masters of differentiation before it became "cool". #TXHSFBCHAT

A5: make the expectation as clear as possible and be a support throughout the process #TXHSFBCHAT

Andy Ryland is senior manager of education and training at USA Football. A former Penn State linebacker and member of the U.S. men’s rugby team, Ryland helped develop the Heads Up Football and Master Trainer programs.