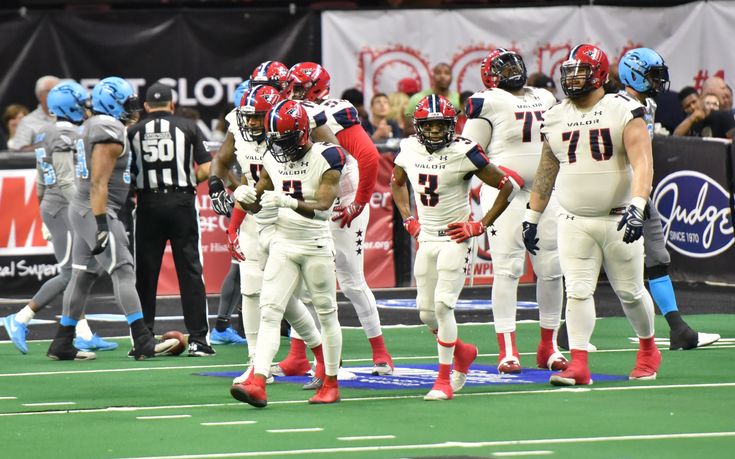 In 2015, James Atoe was a key cog on the U.S. National Team as a starting offensive lineman. The former Washington Husky looked upon the chance to suit up and play for his country as a once-in-a-lifetime experience, and it's one he cherishes even today.

Growing up in the Pacific Northwest, Atoe took up the sport in sixth grade. Always a big man, he used his uncanny size and quickness to catch the attention of schools across the country.

He chose to play football not too far from his home and attend the University of Washington. After four seasons with the Huskies, he was offered a tryout with the hometown Seattle Seahawks before breaking into indoor football with the Colorado Crush in 2016. In the midst of his current season, playing as both an offensive and defensive tackle for the Arena Football League’s Washington Valor, Atoe took some time out of his schedule to reflect on his time with Team USA.

EM: So, you started playing organized football for the first time in middle school. Something I’ve always been curious about when someone gets a “late” start in playing is how long it took them to fall in love with the sport. When would you say you had that moment where you said you loved football?

JA: "I would say it took me to my seventh or eighth-grade year before I could say I was enjoying the sport a little more. Things got more competitive, and by the time I got to high school, I was really in love with it because of the level of competition."

RELATED CONTENT: How football prepared Dean Cain for success off the field

EM: How did you decide to stay there in the Pacific Northwest for college? Did you consider going anywhere else besides the University of Washington?

JA: "I fell in love with the city, the school, and the staff when I took my first visit out to the UW. Looking back, I remember thinking to myself that even after college, I would like to stay in this area. It was also close to home, but not too close.

"I loved my whole time there. My favorite memory was getting my first career start for the Huskies. I’d always dreamed of playing in the Pac-12 – well, the Pac-10 when I was a kid. Getting the chance to do that was a dream come true for me."

EM: How long did it take you to adjust to the indoor/arena style of football? Are you comfortable playing both ways now after spending pretty much your whole career on the o-line?

JA: "It’s funny, I had never really thought about indoor or arena football before I got here and I didn’t know a lot about the game. I’ve enjoyed the chance to keep playing football and I’ve learned a lot about this style as I’ve gotten more and more involved in it.

"I think I adjusted to the style pretty quick. Everything is a little faster since the field is shorter and smaller. After you learn and get used to that, it is pretty fun. Obviously, I prefer to play on the offensive side of the ball, but whatever I can do to help the team out and help us win, that’s what I’ll do." 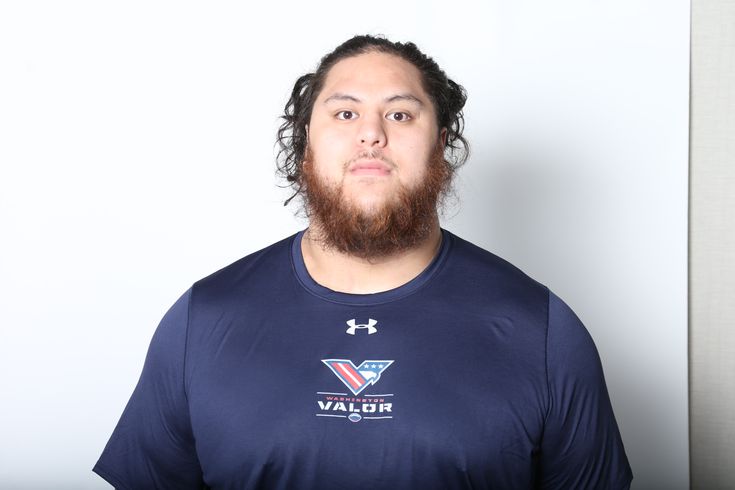 EM: How did you find out about the U.S. National Team and how did you learn you had made the team?

JA: "One of the offensive line coaches with the U.S. National Team, Paul Wulff, got in contact with me and asked if I wanted to play. For me, it was a no-brainer and I hopped on board right away."

EM: What was the experience like for you to get the chance to put on that Team USA uniform for the first time?

JA: "You know, it was great. My Dad served in the military and so did my brothers. I always have felt like it was an honor to play for Team USA.

"Once we got into practices and things like that, it was a great experience for me. Seeing all of us coming from all over the country and have the one goal of winning a championship was something really special."

JA: "My favorite memory, I think, would be our game against Japan. It was great because Japan brought a whole different attitude to the game of football. They had a very unorthodox style that you probably wouldn’t see in the U.S. They were very original and it was cool to see how they adapted to the game of football and make it work for their strengths.

"Playing in the championship game, getting to represent my country, and afterward getting the chance to take in the moment after we won is what I think about when I think about my time with Team USA."