How football prepared Dean Cain for success off the field 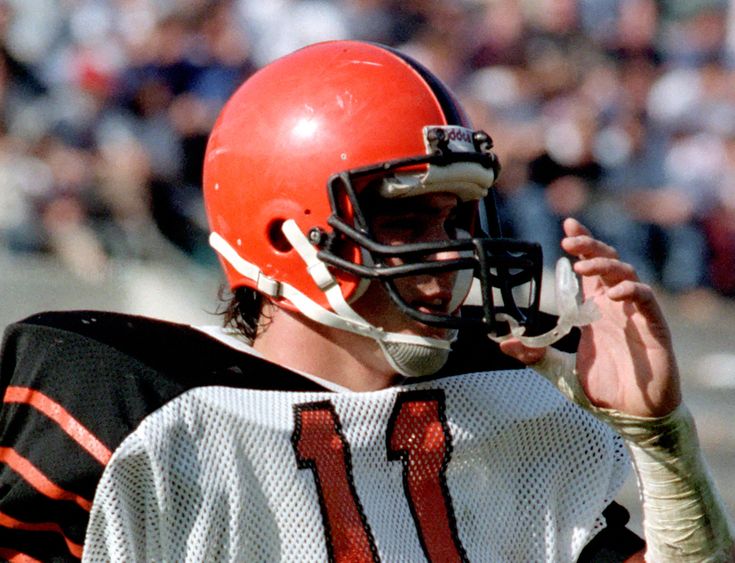 For over 40 years, Dean Cain has been a fixture in Hollywood. However, before achieving superstar status on the TV series Lois & Clark: The New Adventures of Superman from 1993-1997, Cain was a gridiron superhero. The future Superman started playing football when he was 9 years old, and from the very first snap, he knew he’d found the sport where he belonged.

“I was at a baseball game and a coach came up to me and asked me why don’t I come out for football,” Cain said. “I guess he saw me out there on the baseball field and thought I was a good enough athlete that maybe I’d be good at football, too. The moment I started playing, I was very happy. I felt like I’d found a home.”

His love for the game carried all the way through high school. Once there, he was a proverbial Swiss army knife of an athlete while attending Santa Monica High School, starring in football, baseball, basketball, wrestling, track and field, and volleyball. His love of athleticism and competition in all sports allowed him the time to heal both mentally and physically when it came time for football season where he was a two-way star for the Vikings.

“You name it, I played it,” Cain said. “In college, I also played football, ran track, and was captain of the volleyball team. I loved being an athlete as much as I loved being a football player. I think being able to play other sports really did keep me from burning out. I really subscribe to the philosophy of playing more than one sport helps young athletes become more well-rounded.” 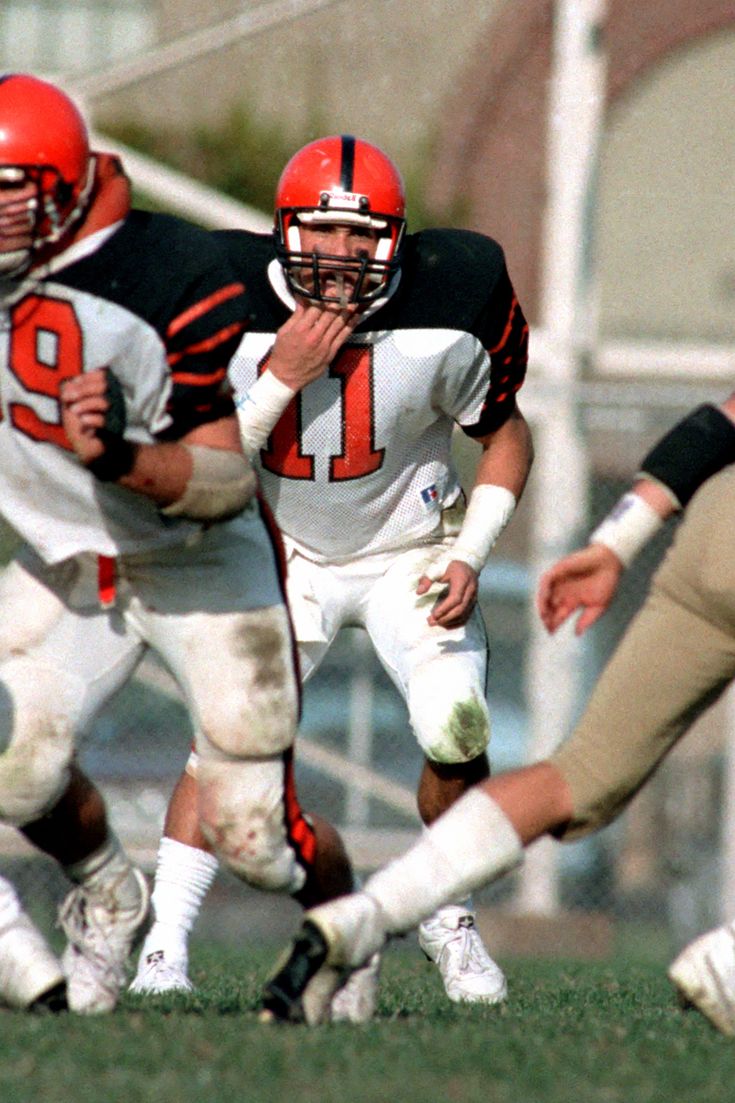 Because of his skills on the gridiron, Cain had numerous options when it came time for him to choose which school he wanted to attend to continue his education and his playing career. As a ball-hawking free safety, Cain was recruited heavily on the West Coast, but it was the Ivy League that truly called to him.

“I really believe I was born to be a defensive back and I had a lot of schools that were recruiting me, but when it came time to make a decision, I wanted to go to the best school in the country,” Cain said. “When I did all of my research, that place turned out to be Princeton. Because it was an Ivy League school, I knew I would get the chance to go in and play right away, but I knew deep down that I owed it to myself to go somewhere that would give me a chance to do even more away from the football field.”

League rules prohibited Cain from playing as a freshman, but he used his time to adjust to Princeton's grueling academic schedule. Once he got on the field, he would tear through the Ivy League, earning all-conference honors as a sophomore, junior and senior. In his final year, he would be named an All-American en route to setting a single-season interception record (12) that stood for over a decade.

“When you play at a school like Princeton, you’re completely aware at all times of the history and the tradition that has come before you, and I consider myself blessed to have been a part of it,” Cain said. “We weren’t always the best team when I was there, but there are still a lot of great memories and I loved every second of playing for Princeton.”

After graduation, Cain signed as a free agent with the Buffalo Bills, but a knee injury during training camp put an end to his professional career. That's when he devoted all of his energy and attention toward his budding entertainment career. Since then, he has worked nonstop as a writer, actor, director and producer, and his film and TV credits are lengthy. He also took time away from his career to raise his son. Forging a career as lengthy as his was no mere act of chance or fate. Cain threw himself into the entertainment industry with the same tenacity that he applied to football.