Which high school football team has the longest winning streak in each state? 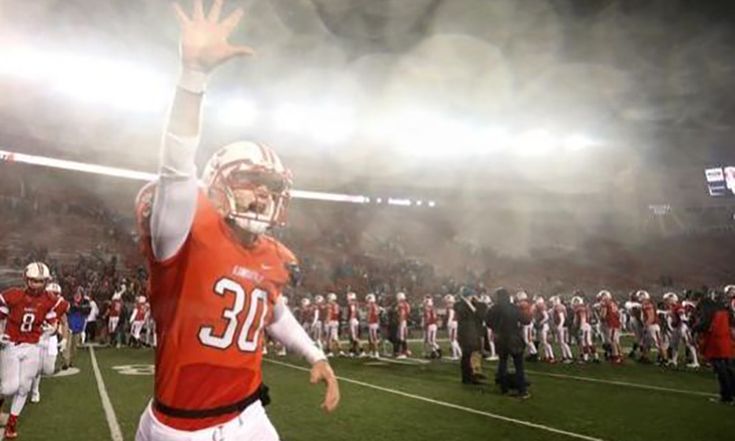 As high school football season approaches, several squads nationwide will bring long winning streaks into the season that they hope to defend.

The longest streak nationwide? That belongs to Kimberly (Wisconsin) High School, which has won 70 straight, dating to Aug. 23, 2013.

RELATED CONTENT: A look around the country as high school football practice begins for thousands of teams

Last year, Kimberly went 14-0 and won Wisconsin's Division I state title, but they didn't do it without a few scares along the way. The Papermakers needed a go-ahead touchdown in the game's final minute to defeat Fond du Lac 35-28 in the season opener, and won three other games by single-digit margins.

Kimberly's 70-game streak is still short of the all-time national high school record, though. De La Salle High School in Concord, California, won 151 straight games in a streak that lasted from 1992 until 2004.

Here's a look at the longest winning streak in each state (information courtesy of MaxPreps):