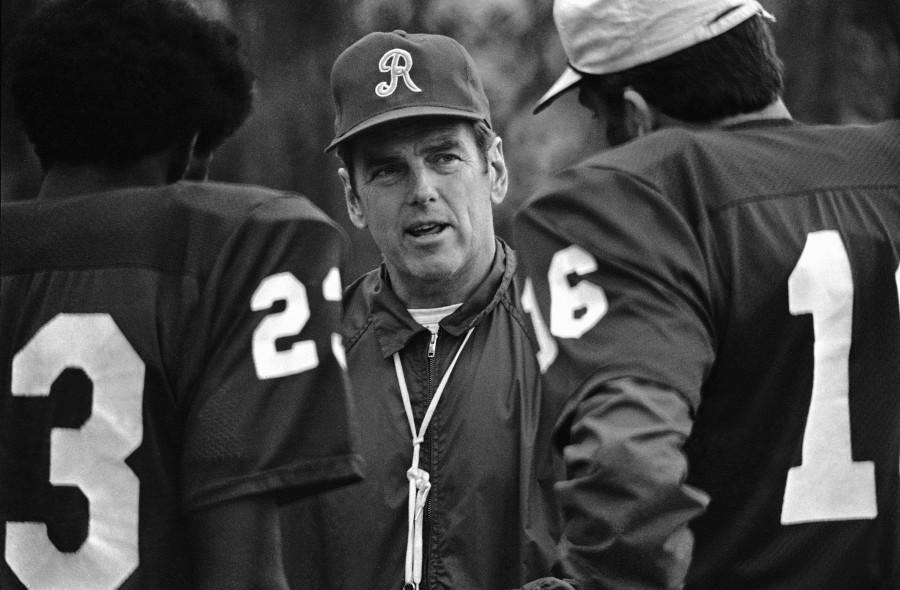 “I loved football and some of my favorite memories are when my father was an assistant coach with the Chicago Bears,” Allen said. “I got to see my Dad excel at a level that few people do. He never had a losing season as a head coach and I would see him and the hard work, and the dedication he would put into it, and those are the things I carried with me my entire life.” 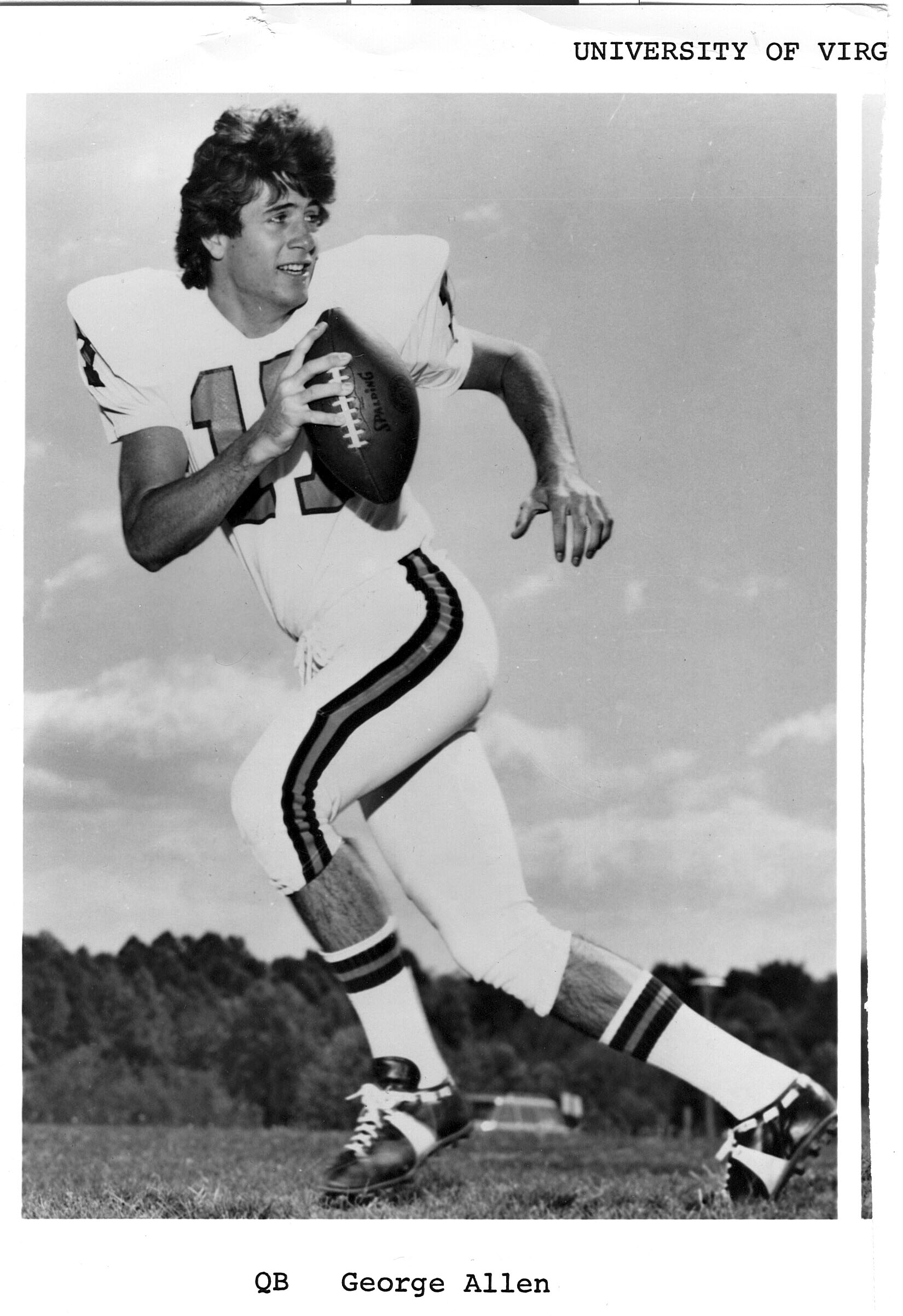 Allen would prove to be a natural at the sport of football. While his father was a coach with the Los Angeles Rams, the younger Allen was a star quarterback at Palos Verde High School. He would start his collegiate career at UCLA, and later transfer to the University of Virginia when the elder Allen began his tenure with the Washington Redskins.

“My Dad had originally wanted me to play baseball, but I never was that interested in that,” Allen said. “Football was something I was pretty good at and I enjoyed, so it was the perfect sport for me. There are so many lessons from football that apply to life. I realized that early on and have always tried to apply those lessons to my everyday life.”

Allen became a starter with the Cavaliers his junior season and while he enjoyed success, he never seriously considered pursuing a career in football after graduation.

“I had an offer to try out for the World Football League, but I don’t think that would have worked,” Allen said. “Again, my Dad offered the best advice possible. He told me to go and do something that no one could take away from me. It was because of him that I got into law school and again because of his influence I got into public office.”

It was through the game of football that Allen was also introduced to another mentor, this time one who would inspire him to enter public office.

“In 1966, when my Dad was with the Rams, Ronald Reagan was Governor of California and he would come to our practices all the time,” Allen said. “He made a tremendous impact on me then. I saw how he interacted with everyone and how he made everyone around him at ease.”

Years later, when the future President was seeking the presidential nomination, he asked Allen to head up a young political activist group in Virginia. While he had no prior experience in politics, Allen took on the challenge head first.

“When you think about football, there are direct parallels between the game and politics,” he said. “Football, like life and like politics, is a grind. You have two-a-days to get through. You just keep going and keep persevering.”

After earning his law degree from Virginia, Allen would go on to embark on a career in public office that was over two decades long. All the while, he never forgot the lessons of the game of football. 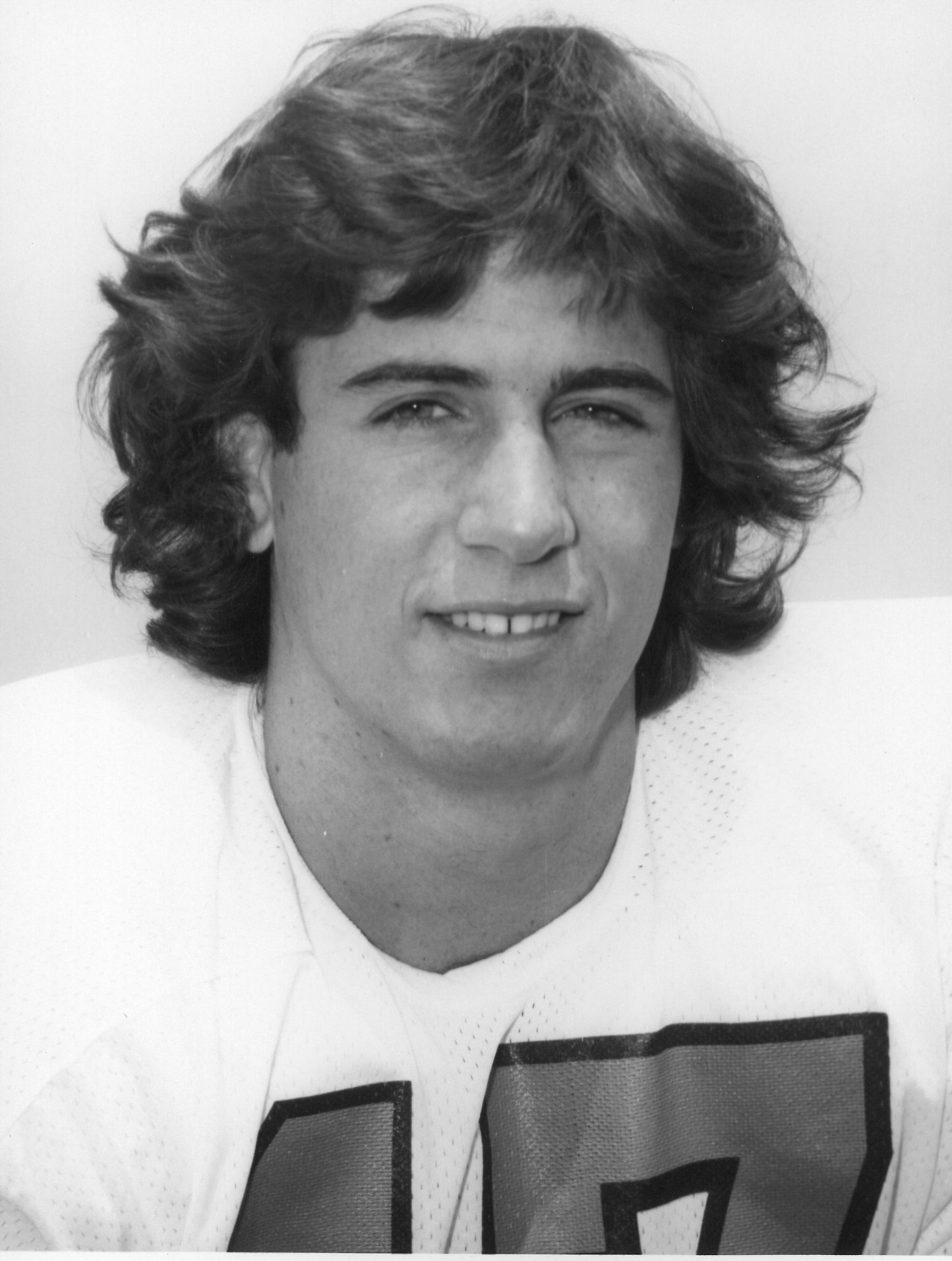 “In football, and I guess in all sports, sometimes you win and sometimes you lose,” Allen said. “The first time I ran for office, I lost. In football you get knocked down and you have to keep getting yourself back up. When things got tough, I always look back on a motivational poster that my Dad used to have in his office about determination. It said ‘Take setbacks in stride. Don’t brood over losses, reverse them.’ I remembered that and the next time I ran for office, I won. Life is like that.”