Kicking off the fall: Send the right message to your athlete 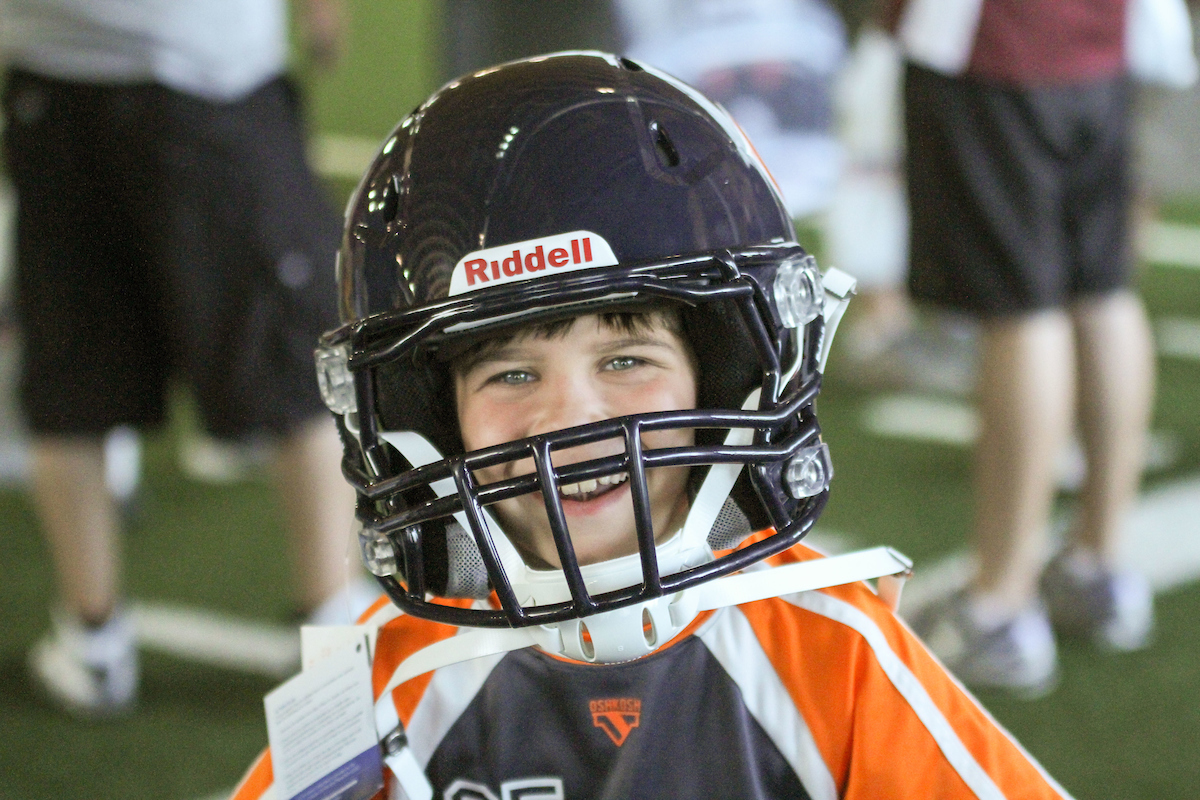 For many, the only good part about summer being over and having to head back to school is that it also means football season is here.

Most colleges have played their first game, the NFL kicks off this weekend, and depending on where you live, the local high school team might have a couple of games under its belt, or remain undefeated because they have yet to start.

But no matter your situation, let’s not lose sight of the fact that football is a game. Whether you’re a player, coach, official, parent, or just an avid fan, it’s important that we don’t let the game dominate our lives. As parents, it’s equally important we send that message to our children.

RELATED CONTENT: How to know when it’s time to quit a sport

I saw a great Facebook message posted the other day by a parent-driven website. The picture was of a player, probably around 12 years old, walking in uniform toward the field where he would play. The caption read: As your child approaches the field, he’s either excited to play or afraid of messing up. Both feelings are influenced by you.

The “you,” of course, is us parents. It got me thinking about my 11-year-old son who is getting set to play a sport for the first time. And I’m losing sleep over it. Me, not him.

I’m nervous about him failing. Hoping like crazy he’ll succeed. Yet the bottom line is, I can’t do anything about it. All I can do is that which I’ve done -- give him the opportunity to play this sport that he declared a month ago he wanted to try.

RELATED CONTENT: How to make homework a priority during football season

I can’t control the outcome. He might not be able to either.

But after reading that Facebook post I decided not to lose any more sleep over it. Instead, I’m going to make sure every single time he walks from the car to the field this season he does so with an extra skip in his step because he’s excited to play.

RELATED CONTENT: How to recognize when injuries aren’t just soreness

Jon Buzby has been involved in and writing about youth sports for the past 30 years, originally as a coach and board member with his now-adult son and most recently "just as a dad" with his 9- and 11-year-old sons. Jon is an award-winning writer and his latest book, “Coaching Kids Made Easier,” is available on Amazon. Send comments or future blog topics you'd like to see to JonBuzby@hotmail.com and follow him @YouthSportsBuzz on Twitter