How to divide and conquer as a sports parent 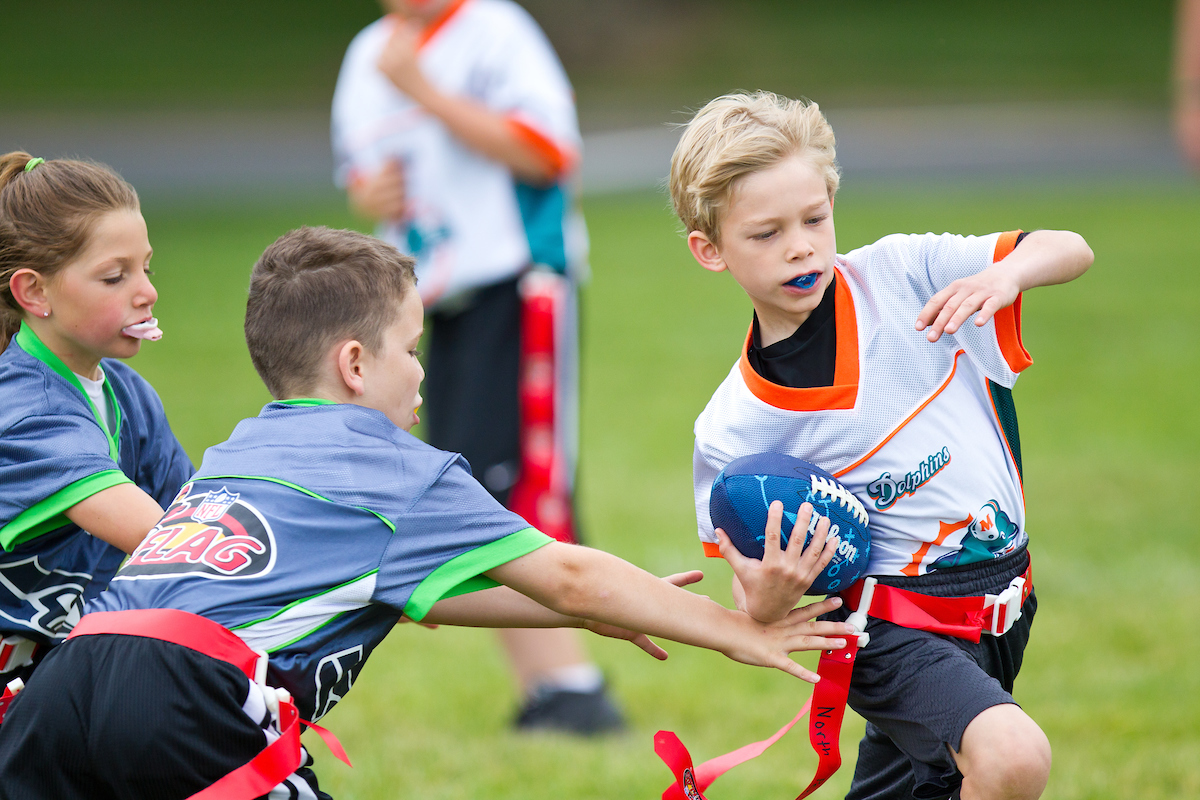 Parents can be amazing. But I have yet to meet one who can be in two places at once.

This past weekend one of our sons had a game an hour away and the other one had an invitation to a cast party for his theatre group.

RELATED CONTENT: Why parents should let the coach do the coaching

Well, we didn’t actually do that, but it might have been easier if we did.

My guess is some families facing a similar situation would tell the child who was invited to the party that, “Unfortunately we can’t take you because your brother has a game we have to go to.” In a sports-oriented family like ours and probably many of yours, it’s just the natural reaction to put youth sports before other activities.

But is that fair? No.

RELATED CONTENT: Kicking off the fall: Send the right message to your athlete

To our youngest son, attending his cast party was just as important to him as attending the game was to his older brother. Therefore, the youngest has every right to do so. Just as the oldest shouldn’t be told he can’t go to the game because his brother has a cast party.

So, we divided and conquered. One of us went to the game and the other attended the party. But we did so with the agreement that the next time we would reverse roles, no matter what the party was for or how big the game was.

As parents, we try to do everything we can for our kids, even when that means one or both of us misses something we really want to do. And while it’s not always possible to divide and conquer, when it is, we need to make sure it happens.

In this case, I needed to convey to my youngest that I was just as excited to take him to his cast party as I would have been going to his brother’s game. Even if I wasn’t.

RELATED CONTENT: How to know when it’s time to quit a sport

Why? Because that’s what we parents do. Even when we want to put youth sports first.