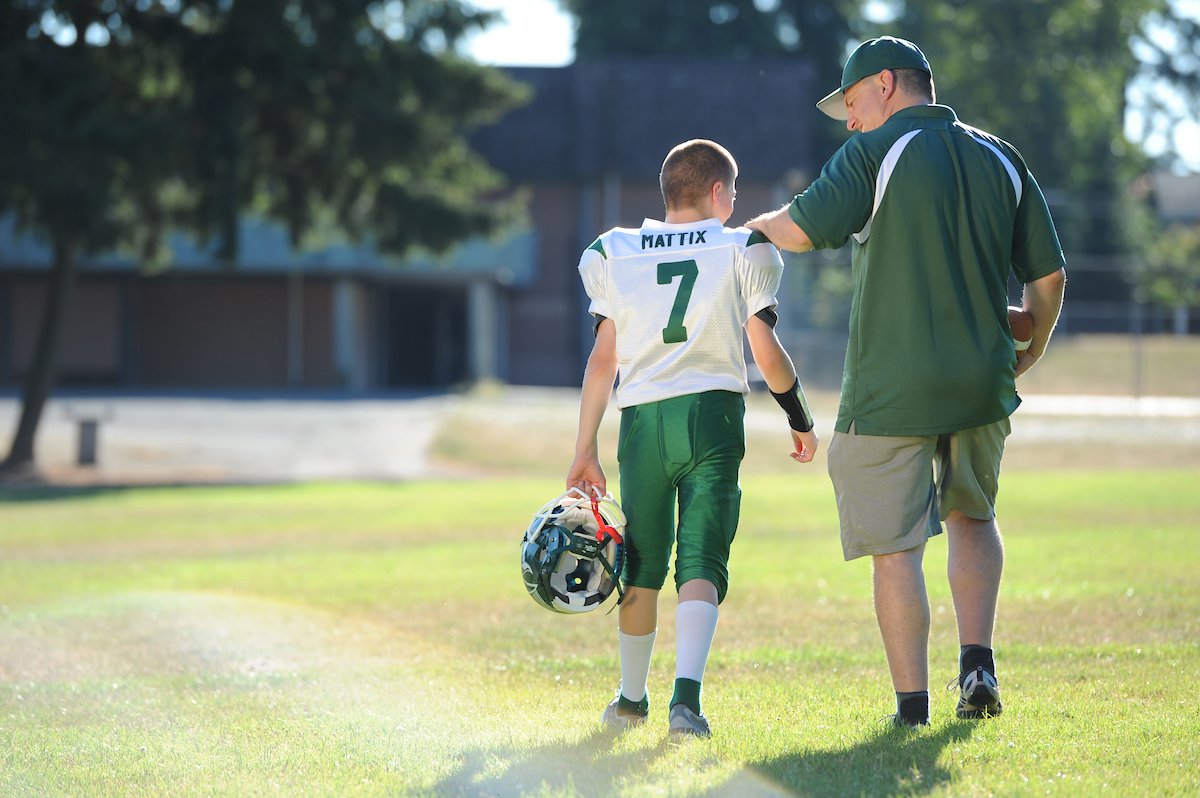 Three weeks into the school year and fall football season, my family has come to accept the fact that the only night during the week, including Friday, that we are all home for dinner is on Wednesday.

Between two different sports schedules and my weekly Tuesday and Friday night work commitments, Wednesday is literally the only day that all four of us are home to have dinner together. For the past two weeks, open houses at each of our boys’ schools have taken up that Wednesday. Since September began, we have had one weeknight dinner together as a family.

RELATED CONTENT: How to divide and conquer as a sports parent

Now that all of our school commitments are officially over for the fall, we’ve decided that Wednesday nights are sacred until the football seasons end. Not sacred in any religious or ceremonial sense, but they are untouchable in terms of doing anything other than having dinner together at home as a family.

Sounds simple enough, right? We thought so too.

RELATED CONTENT: Why parents should let the coach do the coaching

But since that commitment made just a week ago, we’ve had three different opportunities to engage in activities on Wednesday nights in October. One is work-related but not mandatory, another a personal gathering for adults only, and the third a school function that is optional.

We turned all three down.

Our Wednesday night dinners aren’t anything special in terms of what’s served, how the conversation at the dinner table goes, or even how long it lasts. What is special is that we are all there, with nowhere to rush off to afterward, and with an opportunity for each son to talk about his day with the complete attention of both parents and his brother.

It’s a great tradition, and one we’ve realized needs to extend into the next sports season.

RELATED CONTENT: Kicking off the fall: Send the right message to your athlete