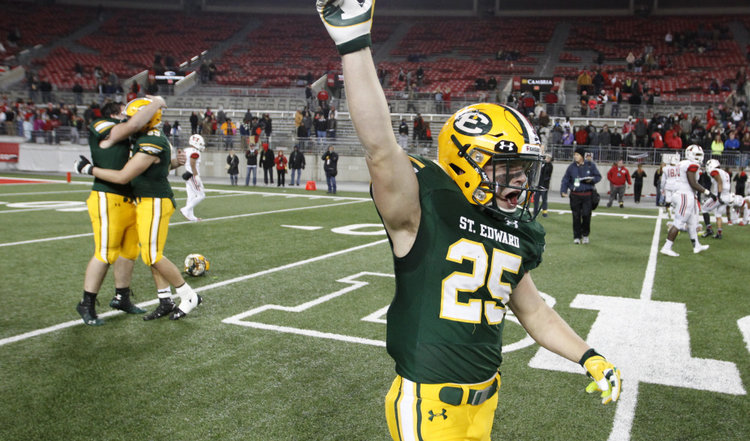 On today’s show, host Keith Grabowski shares the answers of 20 coaches who have accumulated 162 state championships. Each coach gives his answer to, “What’s the one thing that gives your team the winning edge?”

2:08 In total the group has accumulated 162 state championships

4:24 Coverdale’s in-season winning edge – Sense of how to prepare over the long season

7:49 Nunzio Campanile, running backs coach at Rutgers, six high school state championships as an assistant and one as a head coach – Play for the guy next to you

RELATED CONTENT: [Podcast] Game Plan Your Next Job - Having a Year Round Calendar Program with Mike Kirschner

REGISTER NOW FOR THE 2019 NATIONAL CONFERENCE

Address some of your biggest programmatic challenges and celebrate your biggest wins at the 2019 USA Football National Conference!

This one-of-a-kind event is more than just a coaches' clinic. In addition to schemes, drills and techniques, you'll amp up your team's performance by discovering topics on leadership, health and safety, and participation.