Teach your quarterback how to read defenses 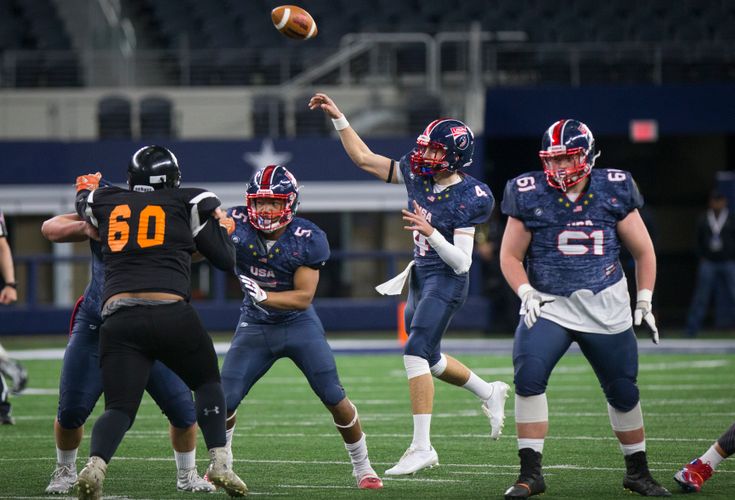 Quarterback is the hardest position to learn and play in football because there are so many factors that go into it.

Football teams today want to pass more than run on offense, which has a higher chance of negative outcomes — turnovers, incompletions, tip balls, sacks, etc. This puts even more pressure on quarterbacks to be true field generals.

In order to lead their teams, quarterbacks need to understand where their passing windows are located on the field, and what defensive coverages they're facing on each down through both presnap and postsnap reads.

Here, we'll discuss the how to read the middle of the field to determine coverage and potential openings. 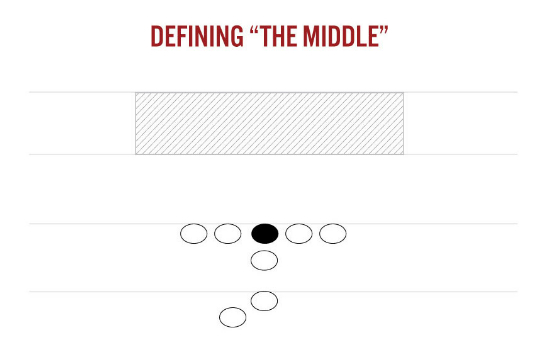 The middle is not hash to hash. It's typically behind the linebackers, but can move depending on where the ball is located on the field and your formation. At presnap, the quarterback looks to identify the number of defenders – typically safeties – in that zone. Whether there are zero, one or two makes a huge difference.

Defenses typically can't have more than two safeties without having major problems stopping the run. So by identifying the number of safeties, it helps the quarterback narrow down the potential plays the defense can run, and helps the offense play fast.

If you can teach this to your quarterback, you're halfway home to reading coverages.

The chart below helps with identifying safeties in the middle: 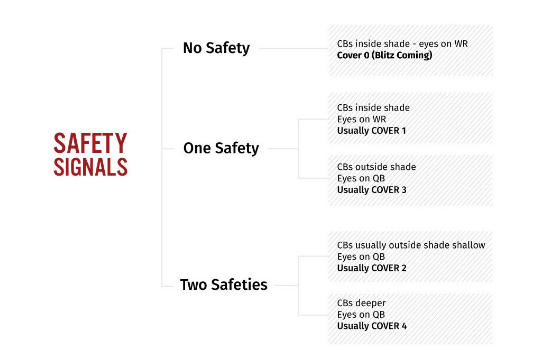 Many quarterbacks have a difficult time with this. By focusing first on the middle of the field, they can often find the coverage’s weakness. Here are the five most common defensive coverages:

Cover-0 is when linebackers, cornerbacks and safeties are playing man-to-man on receivers while everyone else is blitzing. The goal is have multiple blitzers against your offense, and they won’t be able to block them all.

Cover-1 is man-to-man with both corners and the strong safety or linebackers while the free safety remains in deep zone coverage.

Cover-2 is two-deep zone coverage where the strong safety and free safety are both responsible for splitting the field in half. The cornerbacks have the flats, and linebackers have hook and curl zone coverages.

Cover-3 is a three-deep zone with both corners and the free safety splitting the field in thirds, with zone coverage underneath by linebackers and the strong safety.

Cover-4 has four deep zones. Each cornerback and safety cover one quarter of the field, and linebackers have underneath coverage.

Playing quarterback is complicated enough for any young athlete. Teach them this checklist to identify defenses and their weakness to give them a leg up on the competition.

This is an updated version of a blog that originally published April 8, 2016.