International Bowl 2018 recap: Everything you need to know 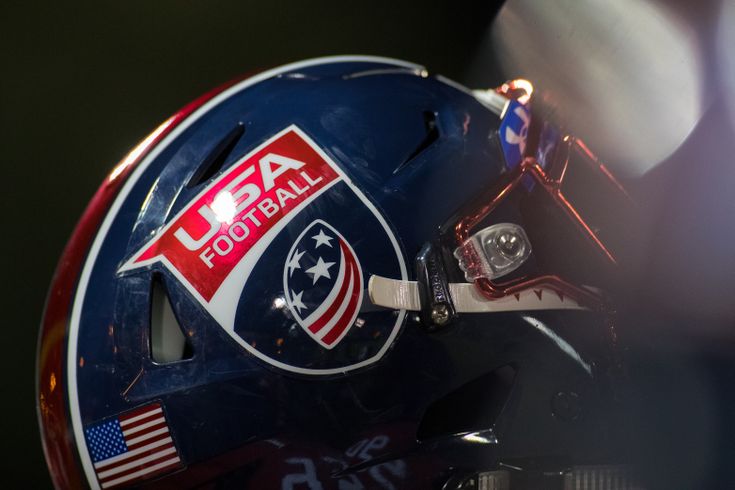 It's not too early to begin thinking about the 2019 International Bowl. While game dates, times and the site haven't yet been determined, those who are interested in playing should attend one of USA Football's Regional Development Camps. Click here to learn more.

Click the links below for detailed game coverage from each day.

RELATED CONTENT: International Bowl 2018: What they're saying about Day 1

Congrats to @FootballCanada on a well-deserved victory!! 🇨🇦 #IB2018

RELATED CONTENT: U.S. Under-18 National Team packed with talent on the sideline 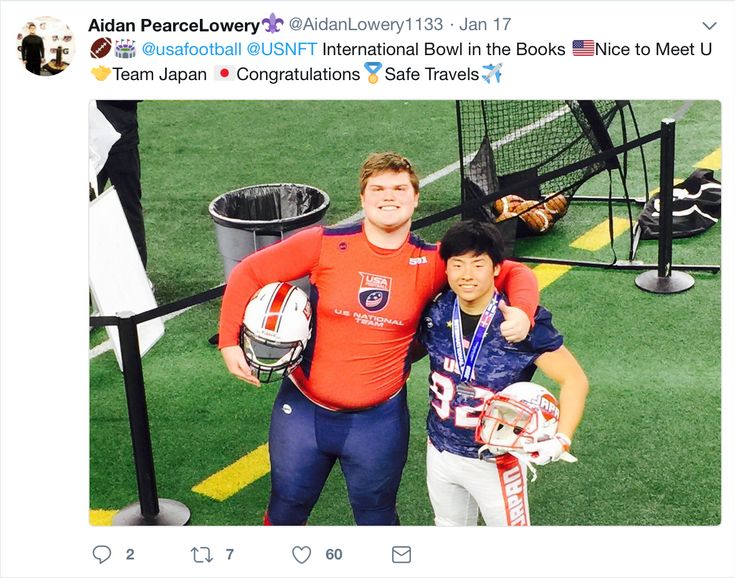 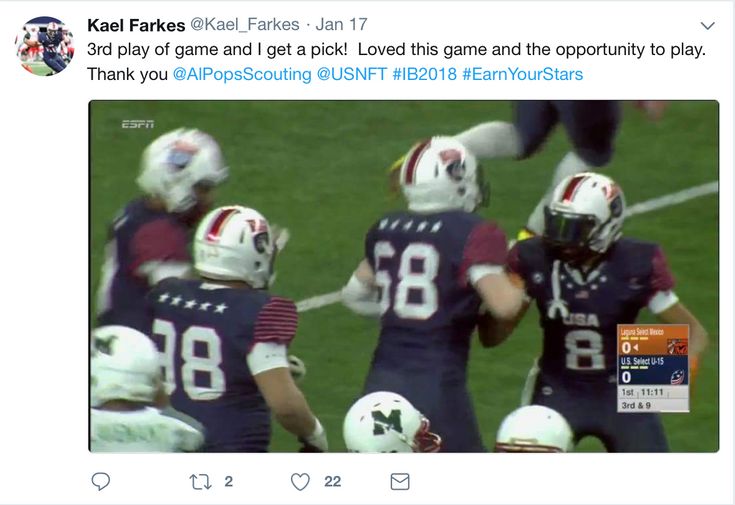 “The guys all week long were so dialed into this game and this experience, to represent your country and come down to the mecca of football. This meant a lot, for sure.” — Team Canada coach Steve Sumarah

It's the Luke McAllister Show!

Luke calls his own number and scrambles in from 63-yards out. #EarnYourStars #IB2018 @PRHS_Football pic.twitter.com/rUbtsD3hh5 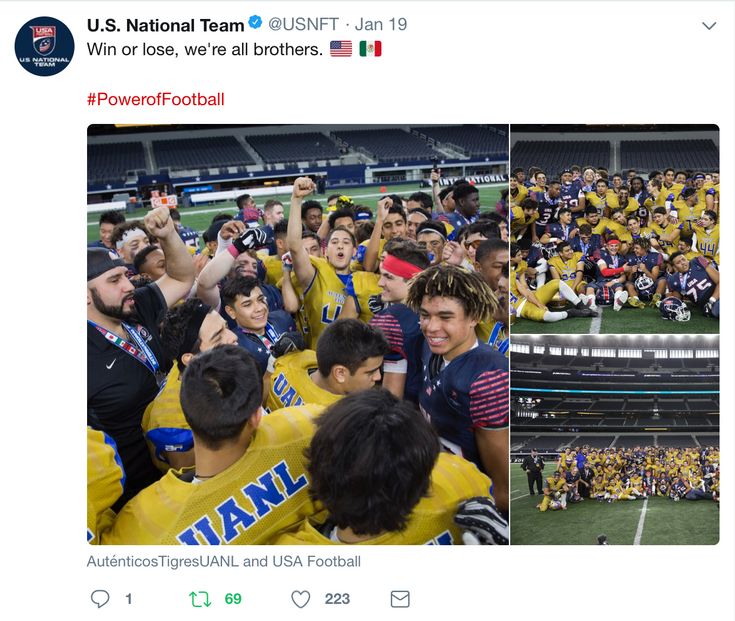 "I'll be forever grateful for this opportunity."

Top RB of the 2020 class, @therealkmilt, talks about his experience with the @usnft and how he was so successful on the ground today. #MVP #EarnYourStars #IB2018

RELATED CONTENT: U.S. National, Select teams give back during Community Blitz in Dallas

Check out the #Top10 plays from the final day of #IB2018! #EarnYourStars 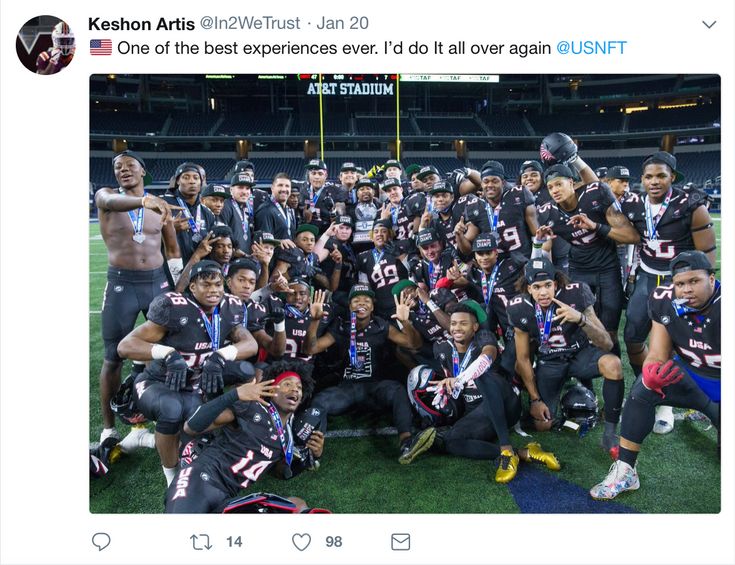 "From Day 1, the guys let their egos go, bought into playing for Team USA. So many great personalities, and good, genuine kids. They were extremely fun to be around." — U.S. Under-19 National Team coach Elijah Brooks 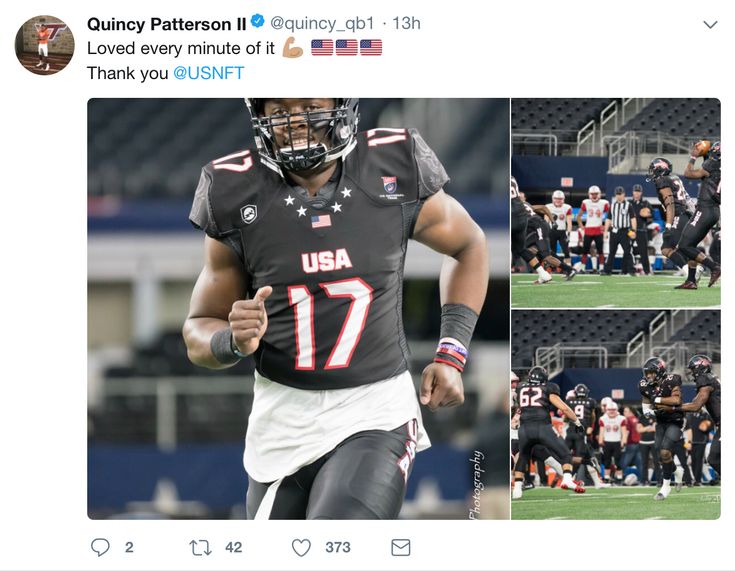