How Andy Reid's shallow cross package could work for you 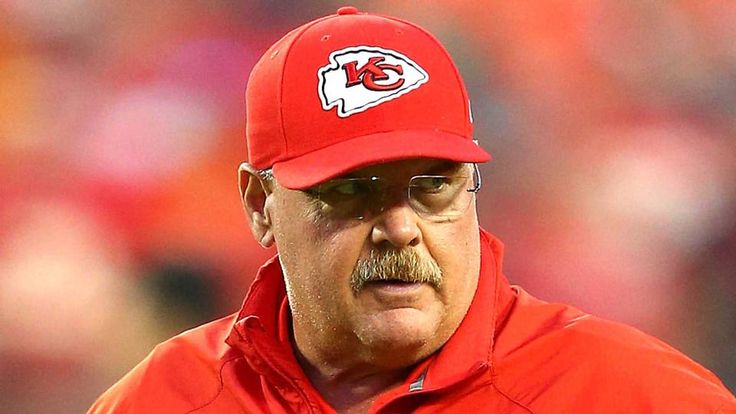 Traditionally, Andy Reid’s offenses have been viewed as efficient ball-controlling passing attacks (the definition of West Coast). The 2017 Kansas City Chiefs version kept true to this mantra, but also added an emphasis on the vertical passing game, which makes sense as one of the best players on their team, Tyreek Hill, might be the fastest player in the NFL.

One of the ways Reid did this was by implementing different versions of the Shallow Cross.

RELATED CONTENT: What you can learn from Los Angeles Rams coach Sean McVay's third-down play calling that could help your QB

The first diagram shows the basic 2x2 version of the concept. This play stretches the defense horizontally, giving the quarterback five evenly spaced targets in the intermediate zones. 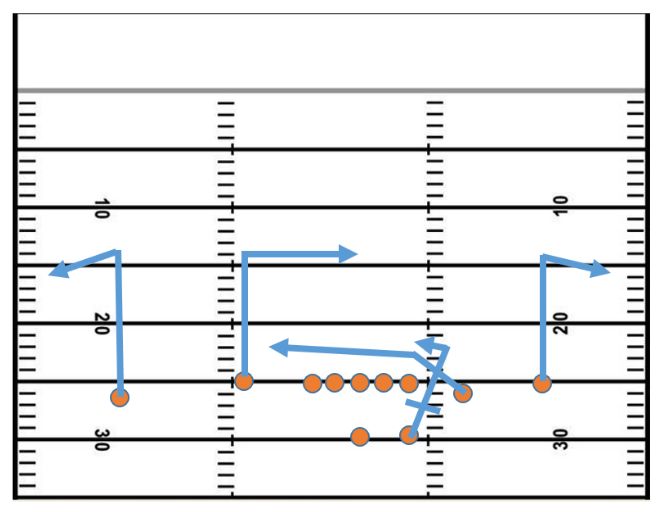 Against a single high safety, the outside receivers will typically have 1-on-1 matchups on the deep outs. Alex Smith did an awesome job of throwing these routes with anticipation and accuracy. The film clips below show the small margin of error Smith was working with on these deep out cuts.

This concept evenly spaces five underneath zones. When a defense plays with a single high safety, it can only allocate four defenders for these underneath zones. When the Chiefs saw a heavy amount of Cover-3, they liked to call a version (diagrammed below) where the curl flat concept is utilized as the first read in the progression. If the defense covers up the curl- flat concept, that gives the offense a 2-on-1 against the weak side hook defender. The diagram below shows how the offense has a numbers advantage over the middle of the field if the defense covers up the front side of the play. 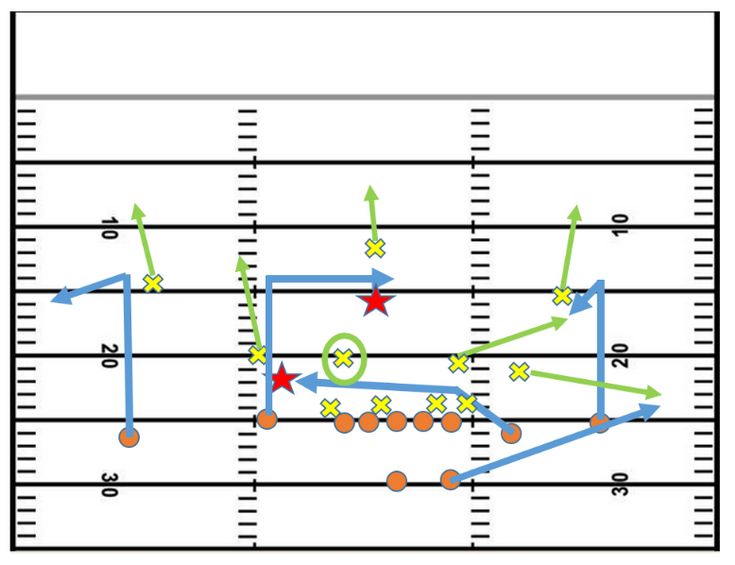 Most of the time, the front side hook defender will not be able to get underneath the curl route in time. The inside release of the shallow cross will often slow him down for a split second and opens up a window for the curl. The clip below shows how the curl opens up against Cover-3.

If they choose to play man coverage, the offense will usually attack the 1-on-1’s on the outside. By adjusting the outside routes, the Chiefs can break a tendency and attack the defense down the field.

When teams start to squat on the underneath routes, the Chiefs like to call straight go routes on the outside. Using a speed specialist on these routes will give the offense a better chance to create an explosive play. The video below shows Tyreek Hill running the go route on the outside.

Defenses will play with two high safeties to prevent the deep shots like the one in the previous video. The defense can defend the entire base concept by passing off the routes. The diagram below shows how to defend the play against two high safeties. 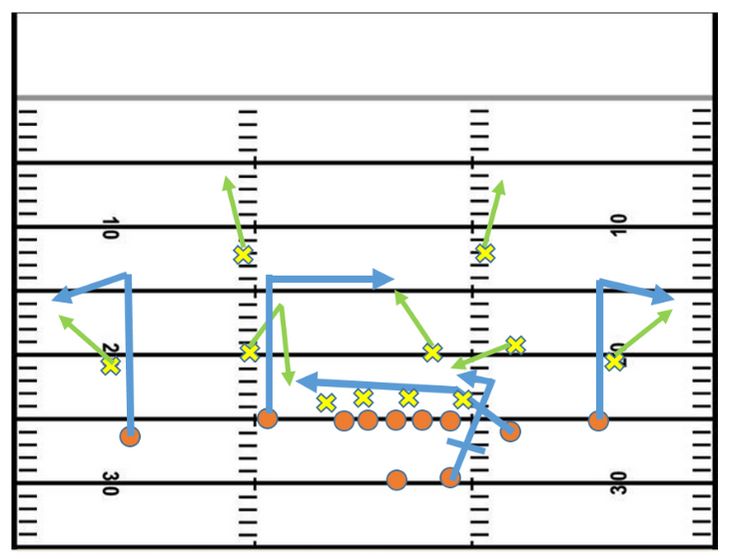 Against two deep safeties, Reid and the Chiefs will make an adjustment to the dig route to still get a vertical threat down the field. The outside receivers will run verticals to draw the safeties away, and the dig will turn into a post route. This play will stretch the responsibility of the middle linebacker, who should be distracted by the underneath drag route. The diagram below shows the play with the post route adjustment. If the middle linebacker turns and runs with the post route, the quarterback has the option to check it down to the running back or the shallow. 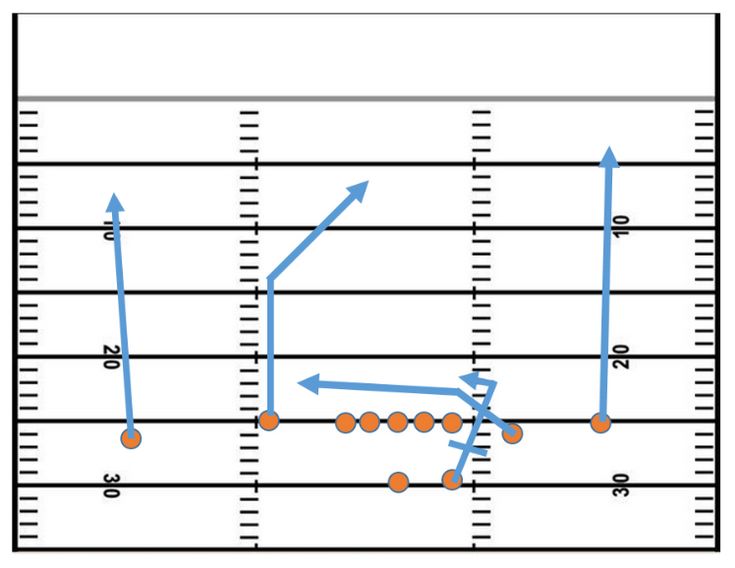 The outside receivers will usually draw the attention of the safeties and open up the middle of the field. the video clip below shows the Chiefs using Travis Kelce to run the post route, splitting the Houston Texans’ two-high safety defense.

The post adjustment works well against both Cover-2 and Cover-4. The video above is a good example of the effect the route combination has on a Cover-4 safety. The safety on the offense’s left began to squat on the No. 1 receiver once the No. 2 receiver ran his shallow cross. With his eyes to the outside, he had a hard time reacting to the post route from the other slot.

These are great lessons for high school coaches. Sometimes you don’t need to add a new play. You can find answers to different coverages by adjusting the routes on your base concepts.