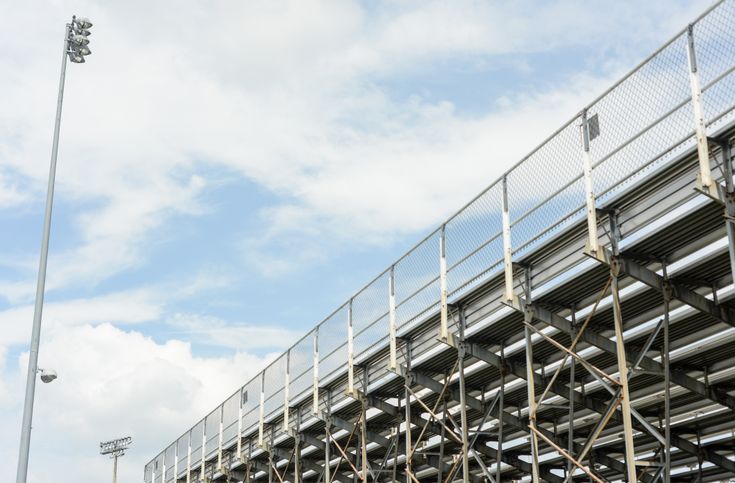 Now in his fifth season with the Scots, one of the chief changes Ringo has seen has been the specialization of athletes. While overseeing athletes in his district – beginning in middle school – Ringo has overseen a policy that requires student-athletes from seventh grade through their sophomore year to participate in at least two sports.

This policy has been a beneficial one not only to the student athletes, but also to Highland Park schools.  In football, the Scots have won back-to-back state championships. For Ringo, the success is part and parcel of having multi-sport athletes in the athletic program.

EM: Studies have shown that there are numerous benefits for kids to be multisport athletes. What in particular does Highland Park I.S.D. do to promote this philosophy?

JR: "Being a multisport athlete is definitely something that we promote. Our goal is for all of our kids to play at least two sports through their sophomore year. We start telling them that in the sixth grade when we first get a chance to talk to them and teach them about our philosophy as an athletic department.

"In my role, one of the things I believe is that to have a great high school athletic experience, our kids need to be involved in everything they want to be involved in. We tell the athletes that what they want to participate in needs to be their decision and not their parents or their club coaches or trainers' decisions.”

EM: What are some of the reasons, especially some of the tangible ones, that it is important to have multisport athletes?

JR: "On one level, I think it’s just important as kids for them to get the most out of their experience in school and not have any regrets about not doing something athletically. Once they are out of high school and are young adults, we don’t want them to look back and say, ‘I wish I would have done this or done that.’

"We try to explain to the students and their parents that it really isn’t a good thing to be playing any sport 12 months out of the year. There are injury factors, burnout, so many different things that come up when you specialize on a sport.

"With football, it really isn’t something we have to deal with too much, although 7-on-7s are a big thing and a lot of kids will have their own personal coaches and trainers. But in sports like volleyball and baseball, [specialization] becomes an issue and it can lead to injuries that often make kids want to stop playing sports altogether.”

EM: How do you explain to the students and the parents about the benefits of playing multiple sports? I think, ultimately, parents want what is best for their kids and that is why they lead them down this path of playing and training year-round. How do you educate them otherwise?

JR: "Well, I’m not saying that the kids don’t get good coaching when they do a sport with a private coach or a club coach. But one thing I try to get across to everyone is that while they are here, it is about playing for Highland Park and playing for the Scots. You live in this community and that’s what it should be about and I think people get that.

We’ve had a tremendous amount of success as an athletics department because we get the best athletes we have playing all the sports we offer. When we succeed on the field, it raises the morale of the school and the community as a whole. It’s to everyone’s benefit for us as an athletics department to be successful and again one of the main reasons for that is our philosophy of multisport athletes."

EM: Earlier you mentioned about the potential for athletes to suffer from burnout from playing a sport year-round. Is this something you’ve encountered often in your career?

JR: "Yeah, I’ve seen it quite a few times. Again, not so much in football, but in sports like volleyball, I’ve seen a number of really great players that have had scholarship offers decide they don’t want to play anymore.

"I think when these kids play all of the time, it creates such a lock on them and their free time that they can’t help but get sick of it. That’s really the shame of it. We don’t want any of our athletes to come through Highland Park and not have the best experience possible. At the end of the day, the benefits of playing multiple sports far outweighs specialization.”