Coach and Quarterback Guru: A Q&A with Jay Fiedler 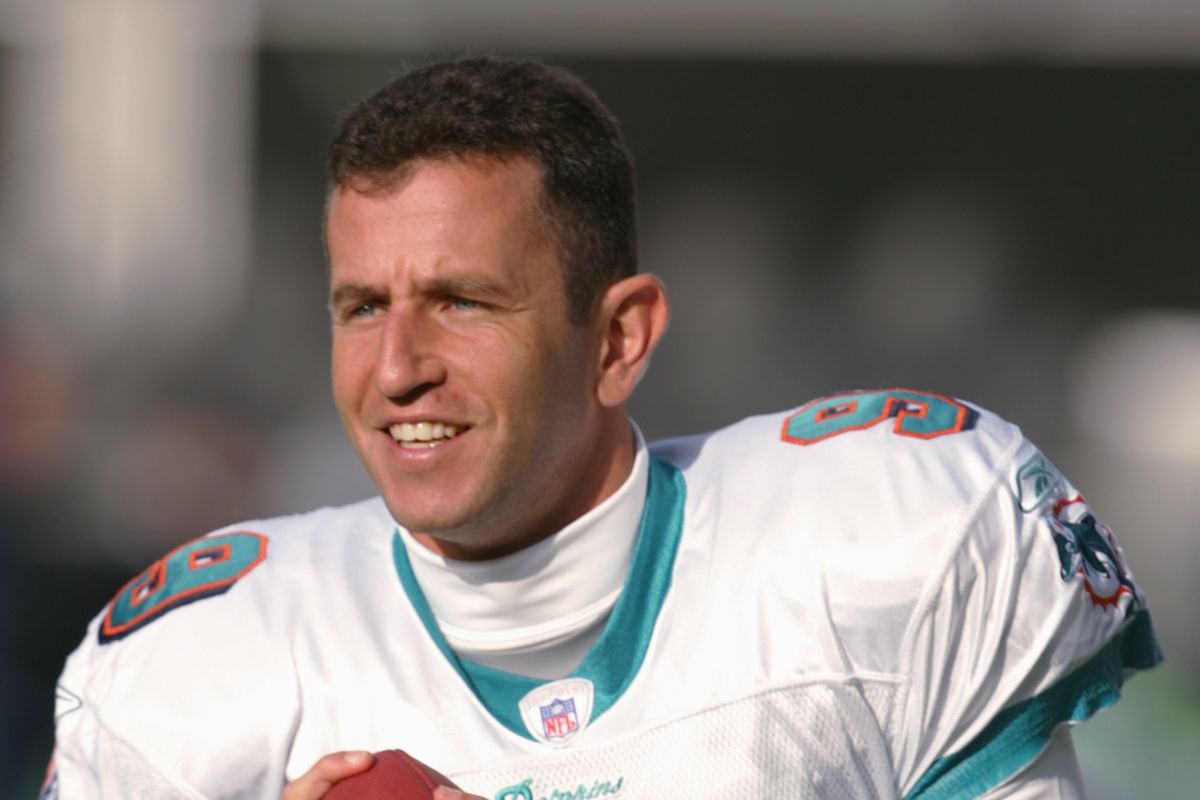 In football's long, storied history, there are few examples that match up to the success story of former NFL signal caller, Jay Fiedler. Growing up in Oceanside, New York, Fiedler followed his older brother, Scott Fiedler, in all athletic endeavors. By the time he got to Oceanside High School, Fiedler was a star quarterback, decathlete on the track team, and point guard on the basketball team.

An injury kept him from being heavily recruited; However, in a case of bad fortune turning to good, he earned a full ride to Dartmouth and was a star for the Green Wave almost immediately. He set school records in passing touchdowns, passing yards and total offense on the way to earning Co-Offensive Player of the Game honors at the 1994 East-West Shrine Game.

Despite going undrafted, Fiedler would spend the next 12 seasons on NFL rosters, most notably a five-year run with the Miami Dolphins in which he took the team to the postseason twice. Due to the journeyman nature of his playing career, Fiedler wanted to take some time to decide what he wanted to do with the next phase of his life after playing. 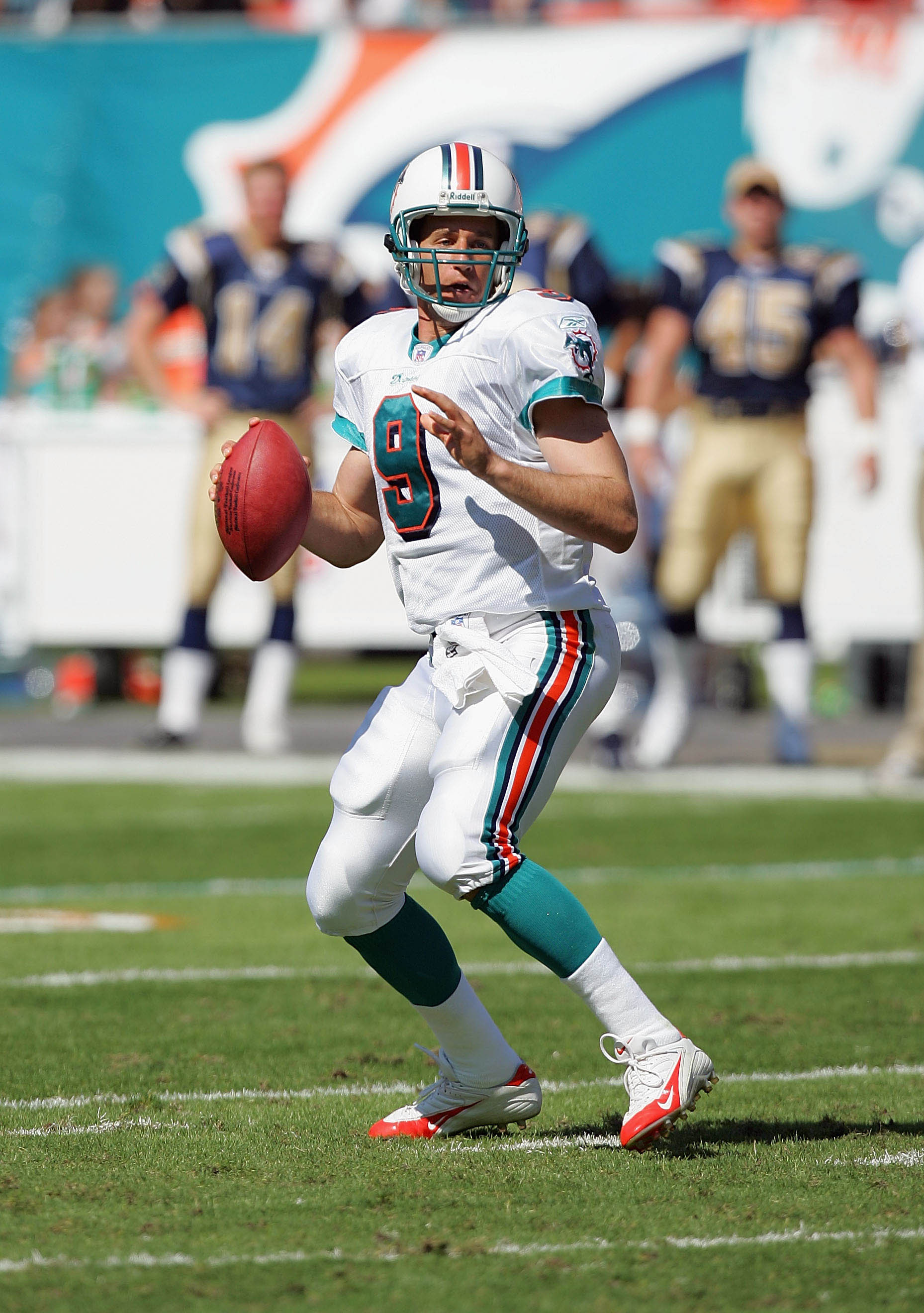 Opportunity came with his brother and the running of The Sports Academy at Brookwood Camps and the Prime Time Sports Camps in Glen Sprey, New York. The camps allow Fiedler to pass on his knowledge of the game to the next generation of quarterbacks.

He spoke with USA Football recently about what he learned in his career, the importance of footwork for quarterbacks and what specialized training means to this generation of football players.

JF: Oh sure, I was about 6 years old when I first started playing organized football. We were living in Long Island and if I remember right, that was about the age when you were first allowed to. As for why, that's simple. I had an older brother. He started playing and I wanted to do everything he did. So, he when he played a sport, I wanted to follow along.

JF: It wasn't right away [that I became a quarterback]. When I got to high school I was quarterback then. I knew in high school that I was good. I started getting noticed by colleges then. When I got to Dartmouth, then I really thought I had a shot at going pretty far in football. I didn’t get drafted, but I was able to sign on as a free agent and spent a good amount of time in the NFL. 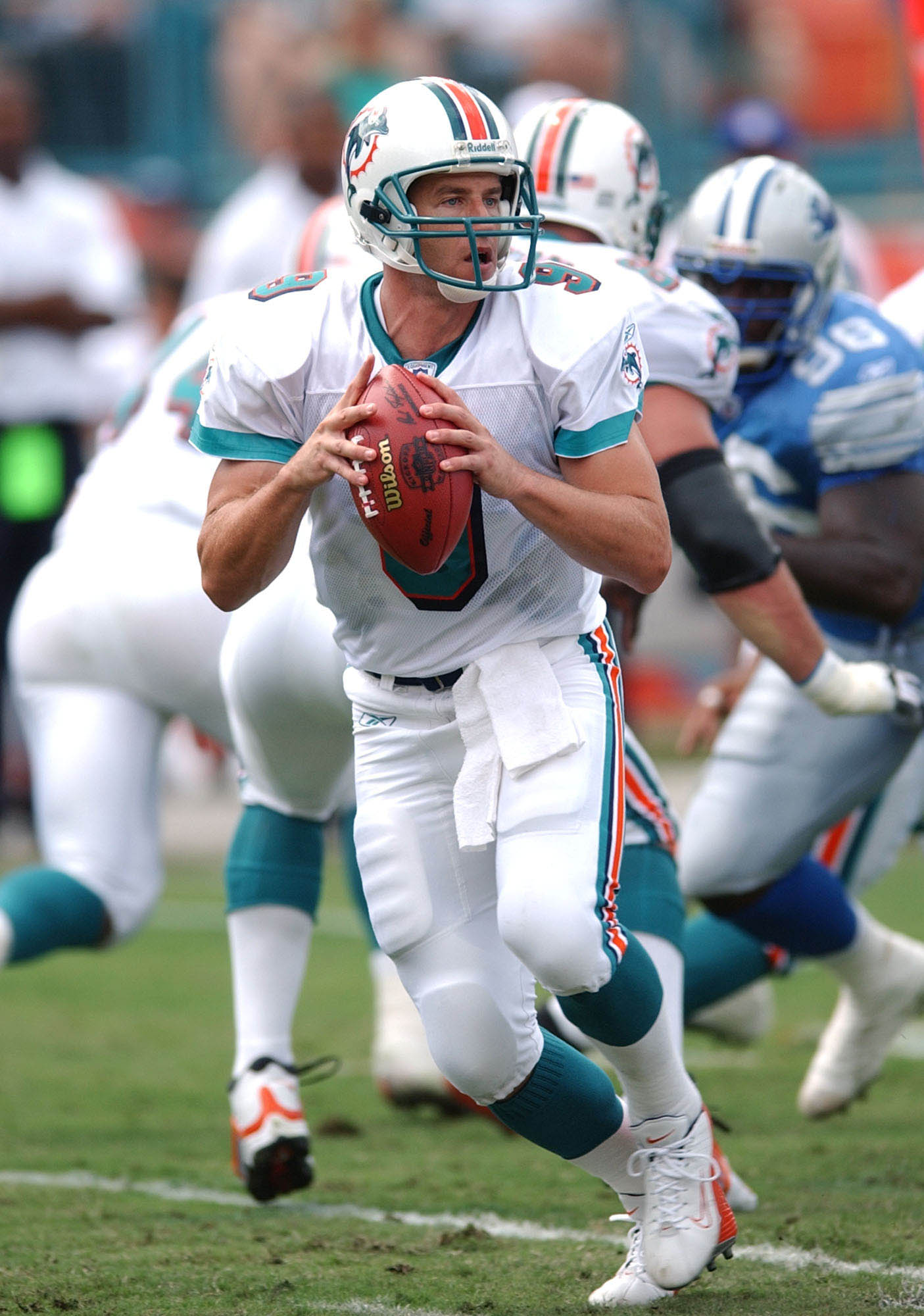 EM: Let’s talk about your role now as a coach at your camps. When you were a player, the scouting report on you was you were obviously smart. But, watching you play, you were incredibly athletic. As a coach now, are these skills you can transfer on to your players?

JF: Yeah, you know what I think I worked on most as a player was my footwork. I studied guys like Joe Montana and John Elway when I was learning the position. Footwork is key. Those are the skills that I think I can help out with the most.

EM: How different is the work you’re doing now from the type of coaching you received in college and the NFL?

JY: Well, it’s tons different. When I was coming out of college, we really didn’t have anything like this. Maybe in the offseason and the summer you worked on conditioning and you maybe worked a little with your position coach on certain throws.

But nothing like this with the focus on the fundamentals. Working on your footwork, your throwing motion, we didn’t even have anything like that in the NFL. At that level, you work on game plans. That takes up the majority of your practice time. With this type of coaching you can really help some kids make improvements at the position and get them ready to play at a higher level.

EM: Would it be fair to say that you enjoy coaching at this point? Have you considered coaching as part of team? Would that be something you’d be interested in?

JF: I really do enjoy what we do with the camps. We have kids come from all over to our Sports Academy and we bring in different types of coaches to work with them. They have a great time here and learn a lot. I also really enjoy working with the kids in our specialized football camps. I get to work with them and receivers and work on fundamentals. I think for now, I’m happy with what I’m doing