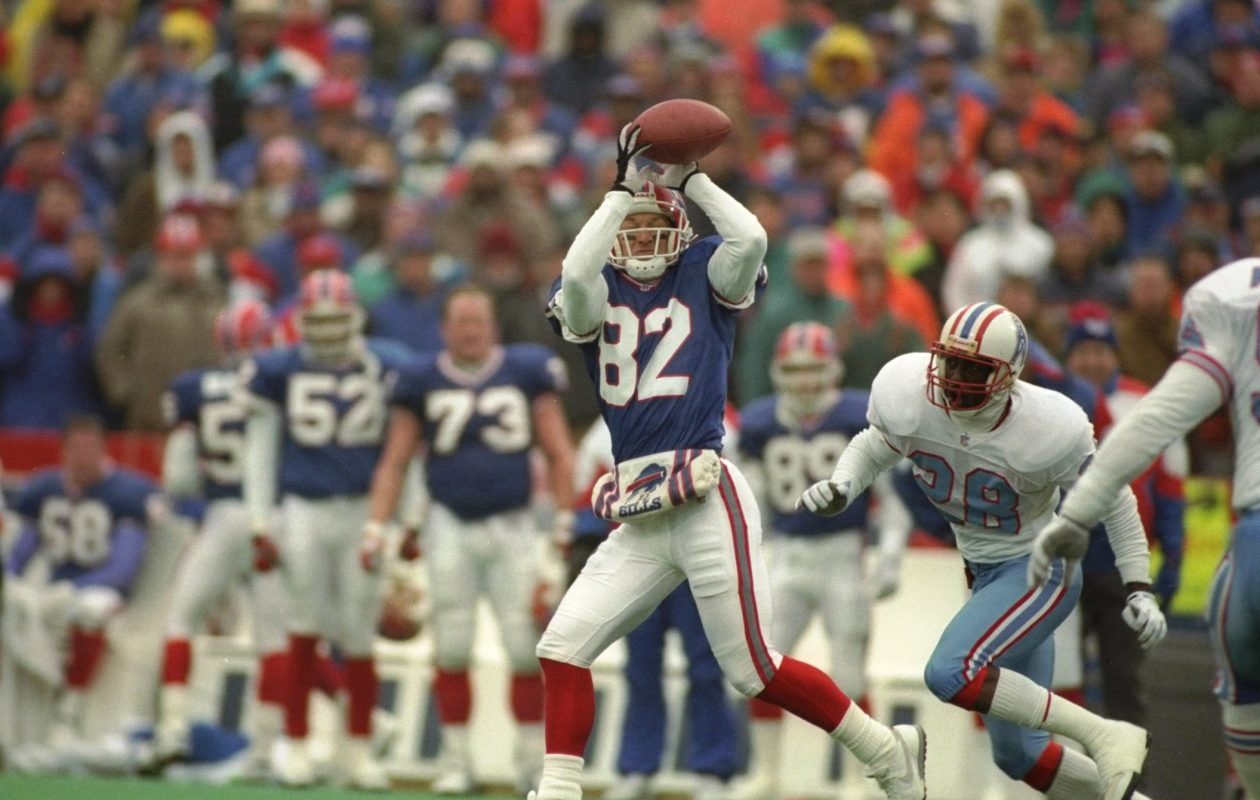 It would be impossible to tell the story of professional football without including the contributions of Don Beebe. His story is one of unbelievable faith and perseverance. Coming from a small town in northern Illinois, Beebe didn’t start playing organized football until his freshman year at Kaneland High School where, despite his skill and blazing speed, he went unnoticed by nearly all Division I schools.

“It was honestly a long time before I could say I was in love with football,” Beebe said. “My dad really encouraged me to stick with it, even though I was more into basketball back then. Later, he told me he knew I had some real talent in football and that’s why he encouraged me to keep playing. By the time my junior season came along though, things clicked, and I knew I wanted to play in the NFL.” 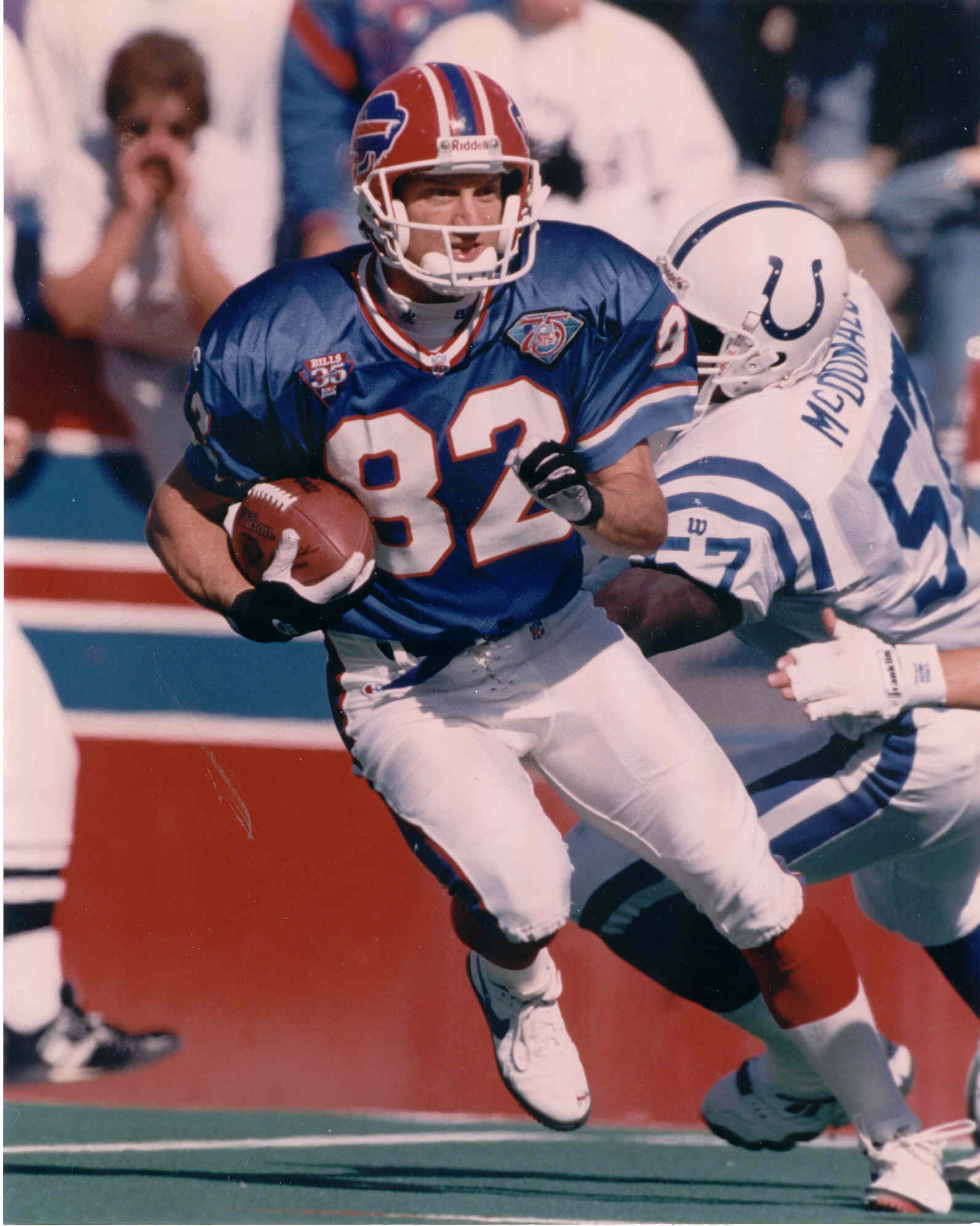 He would earn a scholarship to Western Illinois but would play only one season. He spent three years away from college and the game of football before enrolling at then NAIA Chadron State University in Nebraska.

“During those three years, I can say I started missing football more and more,” Beebe said. “It just got more and more painful being away and then, unbelievably, the coach who recruited me at Northwestern Illinois was at Chadron, and he asked me to come out. Those things don’t happen, but they did over and over throughout my career. God has a plan and he showed me that over and over.”

It was with the Eagles that his talent was recognized. He would be taken in the third round of the 1989 NFL Draft by the Buffalo Bills and would spend the next 18 seasons proving doubters wrong and appearing in six Super Bowls – winning one with the Green Bay Packers in Super Bowl XXXI. In fact, in his first play he caught a 60-yard touchdown pass against the Houston Oilers.

“Again, things like that kept happening for me,” Beebe said. “Guys from Chadron State don’t get invited to the combine. But once I got there, I knew it was up to me to show what I could do. I didn’t know it at the time, but years later Bill Polian told me I tied the record for fastest time in the 40 at the NFL Combine. If I had shown up and just ran a 4.3 or a 4.4, nobody would have paid attention to me. God put me in the place to succeed and I took advantage of it.”

With the Buffalo Bills, Beebe went to four straight Super Bowls – though he didn’t compete in the Bills first trip in Super Bowl XXV due to a broken leg. It would be because of a single play in Super Bowl XXVII in the lopsided loss to the Dallas Cowboys where Beebe would attain football immortality. With the game out of reach, Cowboys’ defensive lineman recovered a fumble and raced toward the end zone.

“At first, yeah, I didn’t want to talk about the play, but soon I learned how important it was to a lot of people,” Beebe said. “Before that game started, I prayed and told God I wanted to honor him by scoring the winning touchdown. When that play happened, I just wanted to do what I could.”

For years later, Beebe would receive hundreds of fan mail letters from coaches and parents telling him how proud they were of him on that play. Because he refused to quit, he earned a place in football lore.

“To this day, not a week goes by where I don’t get at least one or two letters in the mail because of that play,” he said. “At the time, I didn’t understand why people made such a big deal out of it, especially because I had wanted to score the winning touchdown for us. Again, my faith showed me why. I was put into that position to make that play so that I could impact people’s lives. I think more people remember this play than they ever would have remembered a touchdown.” 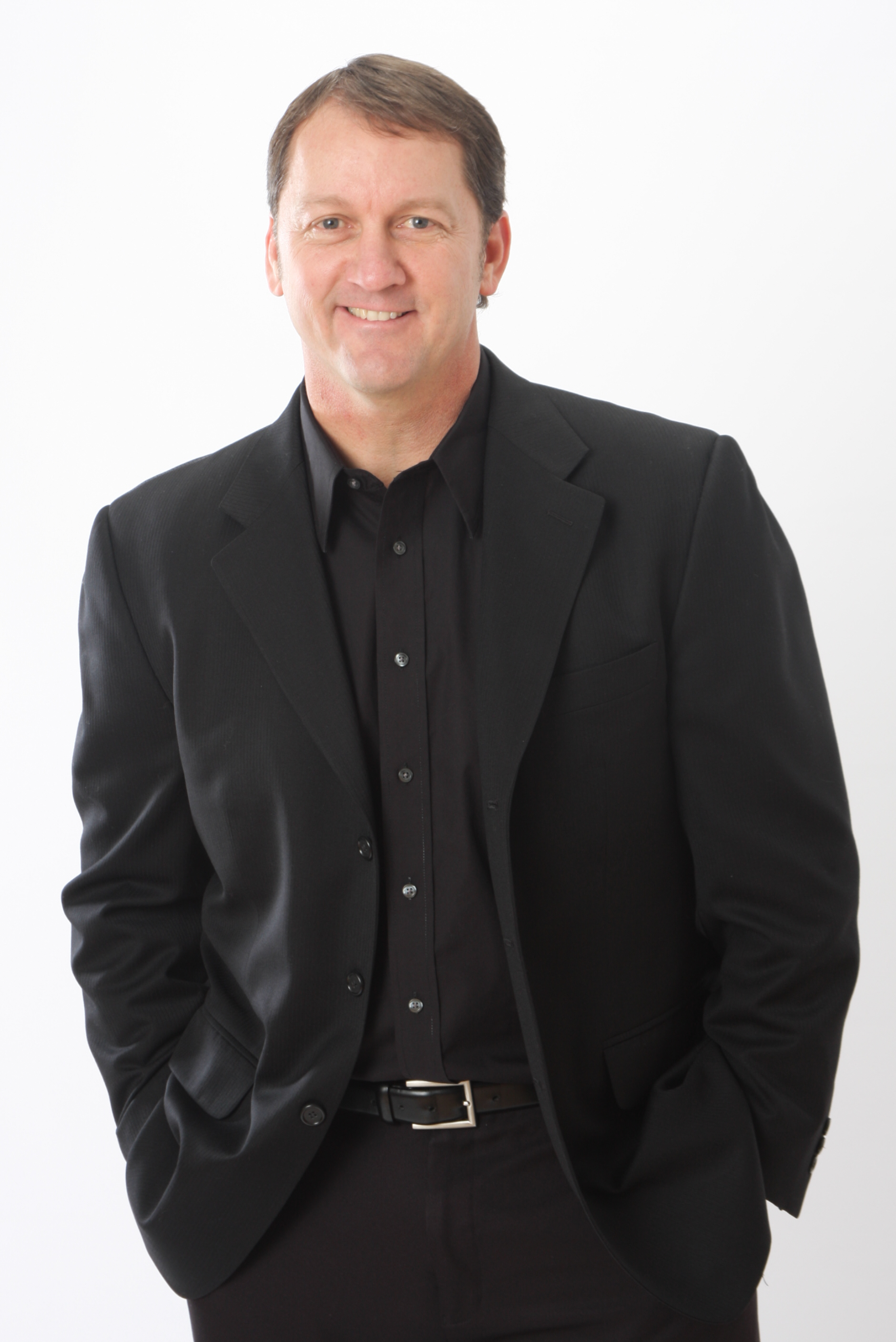 Once Beebe retired following the 1997 season, he started the House of Speed, a training camp to help athletes improve their performance. He has also been the volunteer head football coach at the Aurora Christian School in Aurora, IL, and started a business as a public speaker. Football has certainly been good to Beebe and he has not forgotten everything it has done for him.

“Football prepares you for life in a way that no other sport can,” Beebe said. “You get knocked down a lot in life, there are ups and downs. I learned a lot over my career about adversity. Football and my faith prepared for how to handle that and for that I am eternally grateful.”