The Life of a Coach: Q&A with Gary Barnett

While he never initially wanted to be a football lifer, that is exactly what former Colorado and Northwestern head coach Gary Barnett became. Starting out his career as a wide receiver at the University of Missouri under College Football Hall of Famer Dan Devine.

As an assistant, he was partially the offensive coordinator on the 1991 National Championship University of Colorado team that upset Notre Dame in a classic Orange Bowl matchup. He earned the head coaching job at Northwestern and turned a long-dormant program into one that appeared in the Rose Bowl in 1996 and earned national Coach of the Year honors. 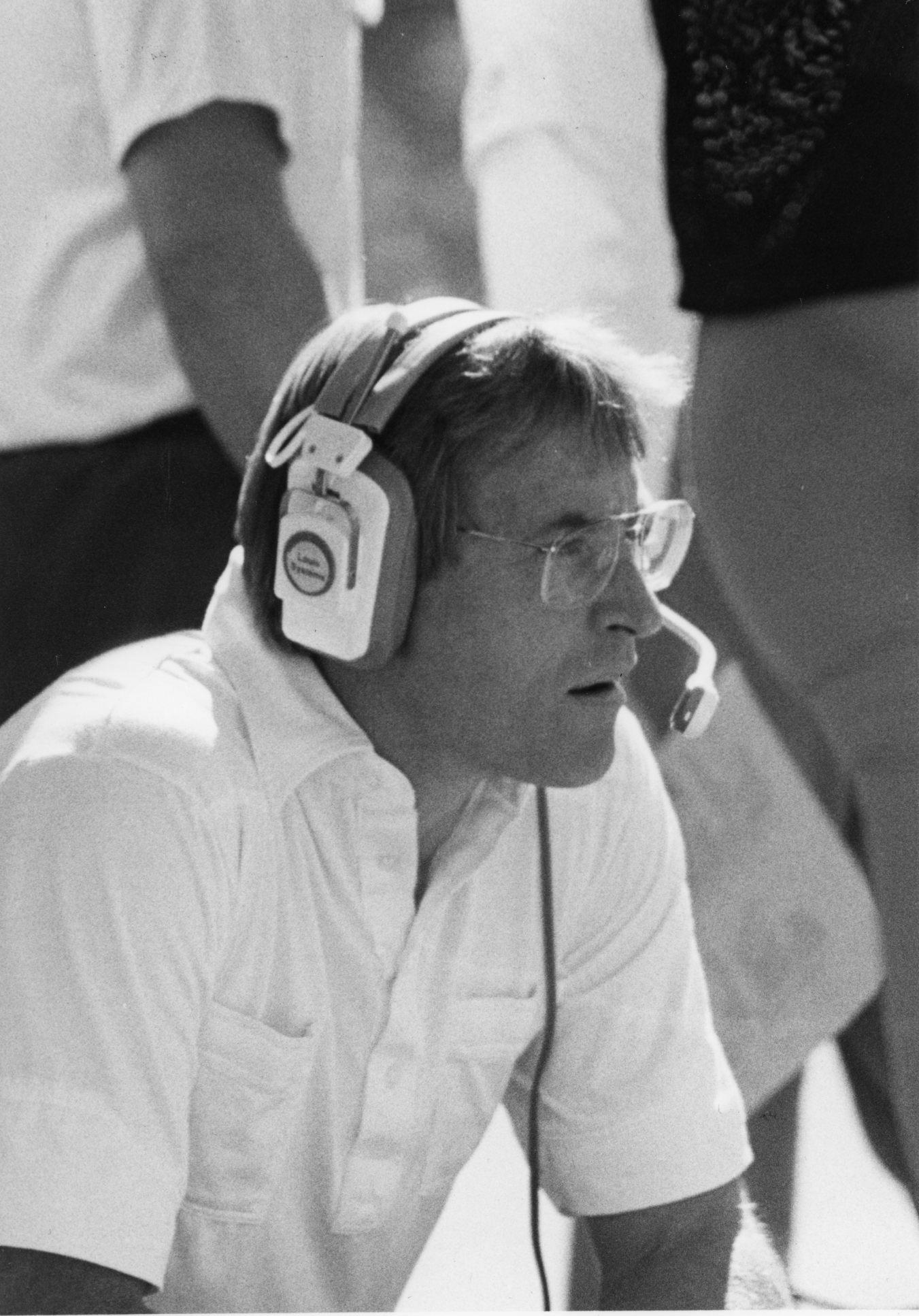 He achieved his dream job when he returned to Boulder and took over the Buffaloes where he earned Big 12 Coach of the Year honors twice. After leaving that post in 2005, Barnett has busied himself with work in broadcasting and the Mary & Gary Burnett Foundation, a non-profit organization dedicated to the support of educational programs for economically disadvantaged and at-risk youth.

However, while still around the sport, coaching has never left him. Barnett took some time to speak with us about coaching, building a culture, and learning under the tutelage of Bill McCartney.

EM: Thanks for taking the time to speak with us today. Let’s go back a bit; when did you know you wanted to actually be a coach? Was it while you were still playing?

GB: I had finished playing, my last game at Missouri was [the Gator Bowl] in December of 1968. I graduated that January. I had gotten married and my wife needed to finish school. There was a year and half in between that and when I was going to start law school. During that time, I just missed football so much. I went back and helped Coach Devine in the spring.

I decided to go and get my master’s degree and become a teacher instead and that was it. It was the perfect combination, the timing was right – I got a job at Air Academy High School in Colorado Springs, Colo., and the rest is history. I always say, aside from marrying my wife, getting into coaching was the smartest thing I’ve ever done.

EM: That’s a great story. What was it like with Coach Devine? When you were a player, did you have much interaction with him? Were there any lessons you were able to glean from him that helped you in your career?

GB: Back then, things were a lot different than they are now. There were more players, we didn’t have an academic support system. Players were on their own and if you didn’t make it, they would find someone else. You didn’t get to build the relationship with coaches that players now get to. I was closest to my position coaches. I was a receiver in college and I had good rapport with the receivers and secondary coaches.

I will say that in watching Coach Devine, I was able to pick up something pretty valuable that I later used. He always had tremendous assistants. Many of them went on to become head coaches somewhere. He just always seemed to have a knack for finding talented guys. That’s something I tried to do. I realized how valuable people are. 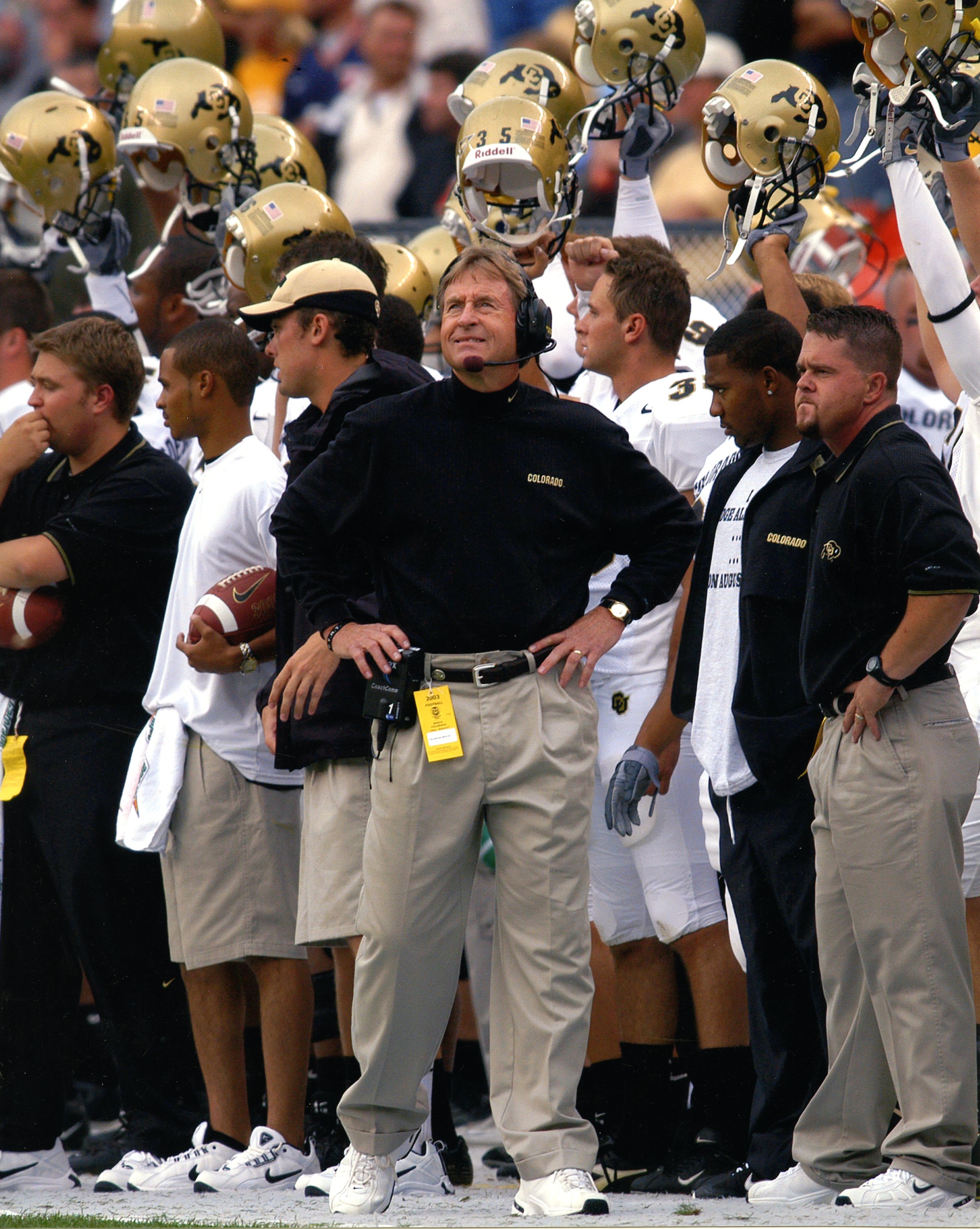 EM: I would imagine that every case is different, but how did you actually “break” into coaching? How did you land that first job?

GB: Yeah, everyone has a different way. I think the most conventional way now is to be a player, become a graduate assistant, and work your way up. Now they even have a lot of intern positions. I was just lucky. I got that first job in high school and had some success, then I took a job at a really small college [Fort Lewis College in Durango, CO].

It was a place I really could have disappeared at. Fortunately, I had a relationship with Coach McCartney with us having both gone to Missouri. He was struggling, and they needed some help so he asked me to join the staff. I knew being a Division I head coach was something that I wanted so I took the job with them. I got really lucky in that sense.

EM: What was it like working with Bill McCartney? Would it be fair to say he was your mentor? Also, would it also be fair to assume – as coordinator – you always didn’t see eye to eye on everything?

GB: Oh sure. Sometimes you learn just as much from someone about what you shouldn’t do as much as you learn what you should do. Mac made mistakes there at Colorado and I got to not only watch him make some of those, but also watch how he overcame them and how he turned that program around. I was heavily influenced by him.

We didn’t always agree, but I learned a lot from him. I went to Northwestern, because Coach McCartney recommended me to the president. He never interfered with me when I was his full-time [offensive] coordinator in 1991. He let me do what I needed to do. That is something I tried to take with me when I became a head coach. I wanted them to have the freedom to do what they needed to do.

EM: Talk a little bit about your time at Northwestern. How difficult was it to go to a program and have to completely change a culture?

GB: Wow, we could talk for hours on just this topic. When you say ‘change a culture,’ that implies that there was one in place and that something needed to be fixed. At Northwestern, nothing like that was in place. I had a ton of reservations going into taking it and to this day, I really don’t know why I did it. I’m glad I did though, of course. Mac thought I should take it though.

It was unbelievable how far behind on everything. They were so far behind that they thought they were ahead! What it really was though, ultimately, was a chance to create a culture rather than change it. I was fortunate to have all of my coaches stay there for five of the seven years I was there and we recruited kids who believed in what we were building and took the locker room away from guys who didn’t belong. 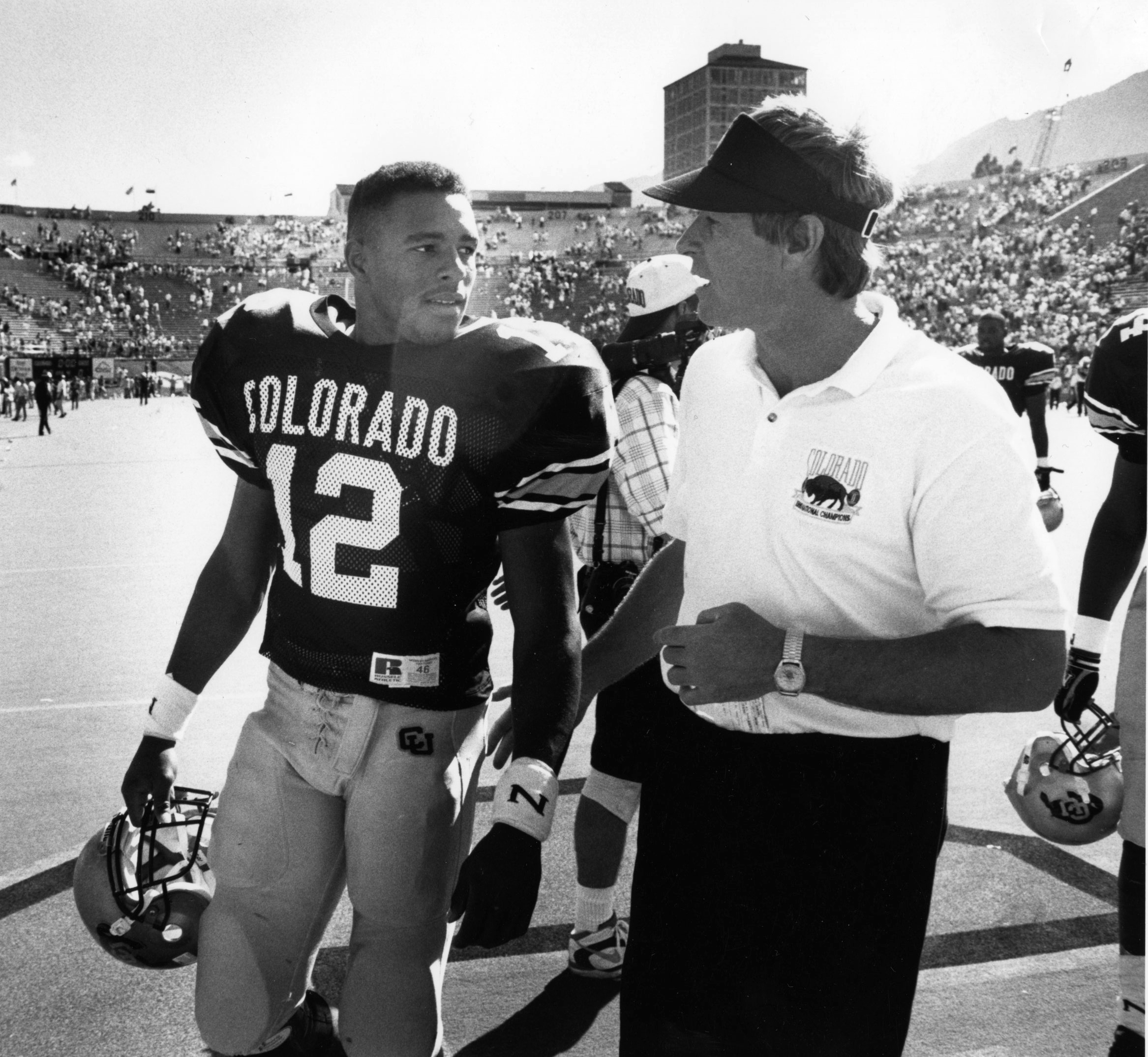 I will say, strangely enough, that we were fortunate to be in an environment where people didn’t care when we made mistakes. Nothing was expected. We learned what would work and before we knew it, we were in the Rose Bowl against USC. It was incredible.