Learning from Houston - Diversity in the Run Game 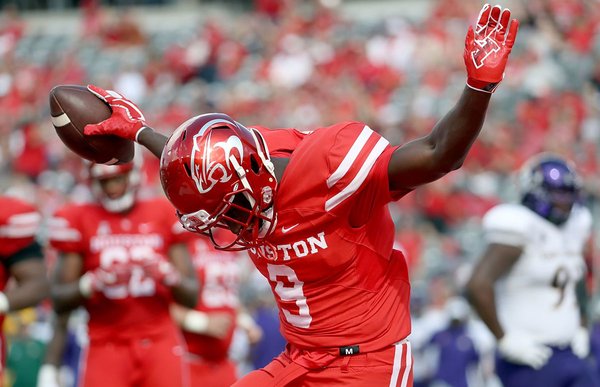 The Houston Cougars were a hard team to stop in 2018. Offensively, they forced defenses to defend every inch of the field. Under the direction of offensive coordinator Kendal Briles, the Cougars ranked seventh in the country in total yards.

The Cougars featured a few unique run schemes in their win over Tulsa.

Many teams will run jet sweeps with a speed motion from the slot in order to create the fastest possible timing to get the ball-carrier outside. Houston ran a variation where the quarterback runs at the slot receiver for the exchange without motion. The play is diagrammed below: 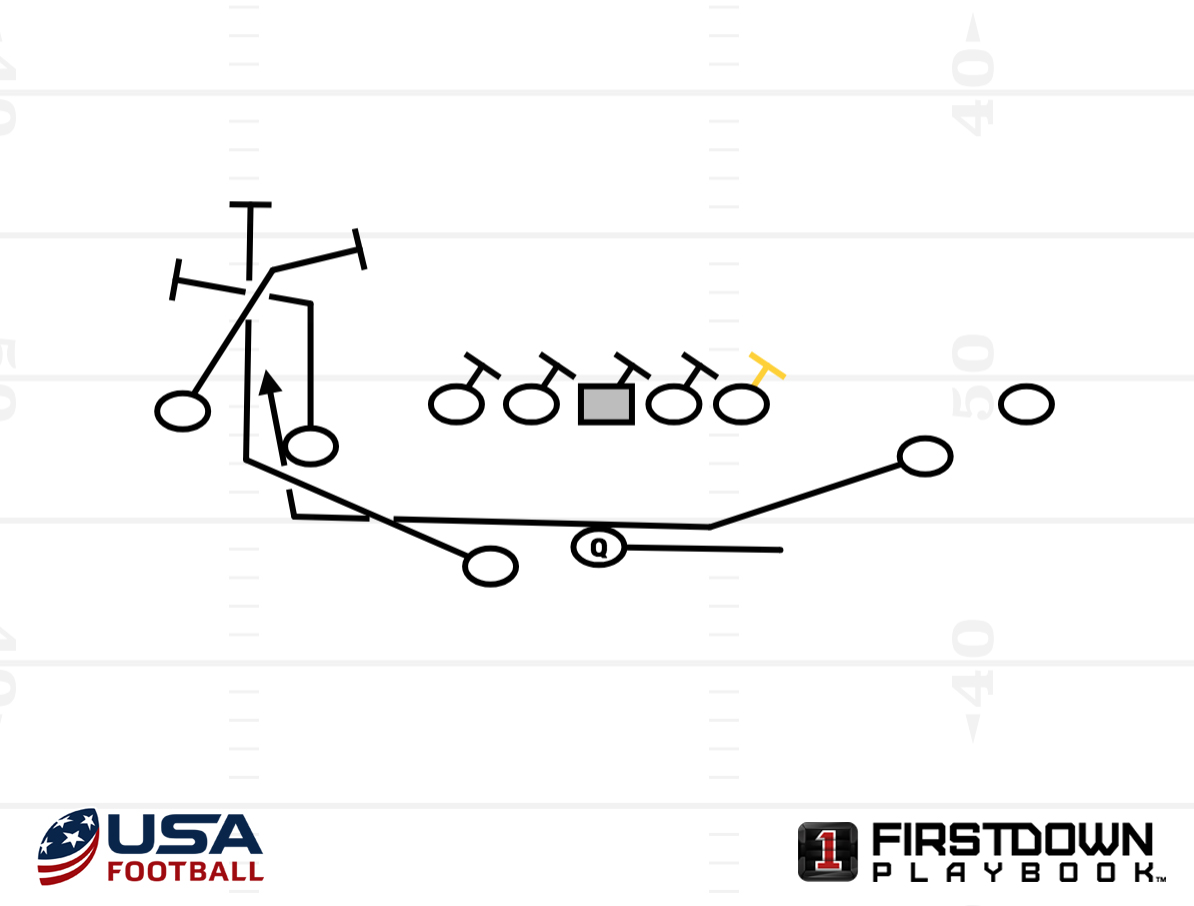 This variation gives the offense an element of misdirection on a scheme that typically doesn’t use it. The action from the quarterback and zone blocking for the offensive line slows down the second- and third-level defenders from getting to the point of attack.

The down and kick blocks from the wide receivers on the left create a hole for the running back to lead through for the slot receiver.

Here, the ball-carrier doesn’t get a good block from his slot receiver on the kick out block. Additionally, the running back gets lost and does not block anybody. With that being said, the offense is still able to gain five yards due to the design of the play and the aggressive nature of the run from the ball-carrier.

Teams that are successful running the ball have ways of outnumbering defenses at the point of attack. Houston uses this principle with their “Keep Bounce” action off of the inside zone scheme. 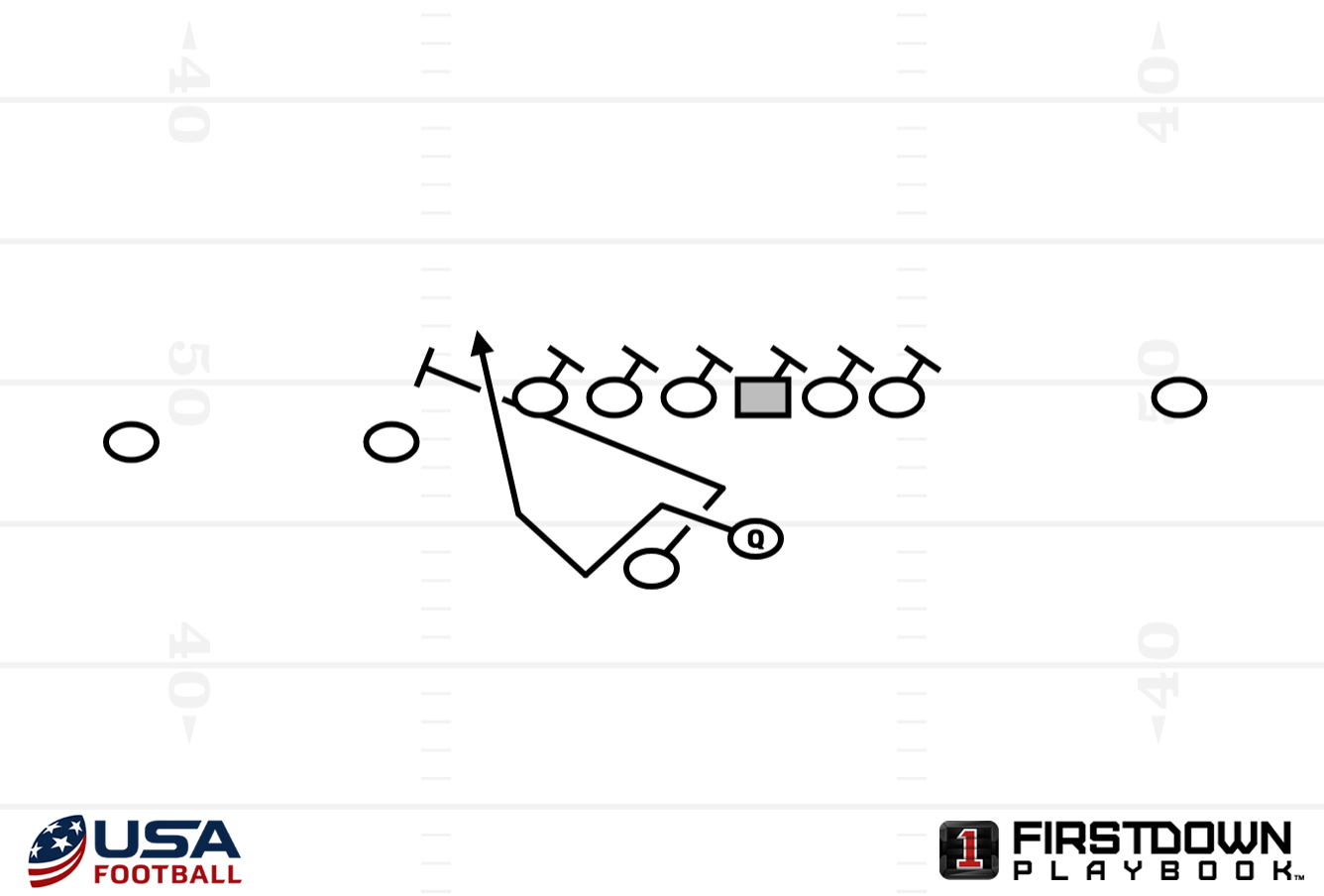 With the back aligned to the same side as the attached tight end, the defense is on high alert for an inside zone weak call. Houston will show inside zone action off the first few initial steps, but then the quarterback pulls the ball and follows the back around the tight end. The videos below show the play:

In the next example, the running back kicks out the end who attacks the attack point:

With the running back peeling to lead for the quarterback, the offense is able to get an extra blocker at the point of attack. Combining sound scheme with misdirection, this play gives Houston a chance to get their athletic quarterback running downhill on a safety.

The Dart concept was a staple in the Art Briles offense at Baylor. For a comprehensive piece on how Art Briles used the Dart concept during the stretch where the Bears were scorching Big 12 defenses, click here.

The diagram below shows the Dart concept drawn up against the three-man line that Tulsa used against Houston. 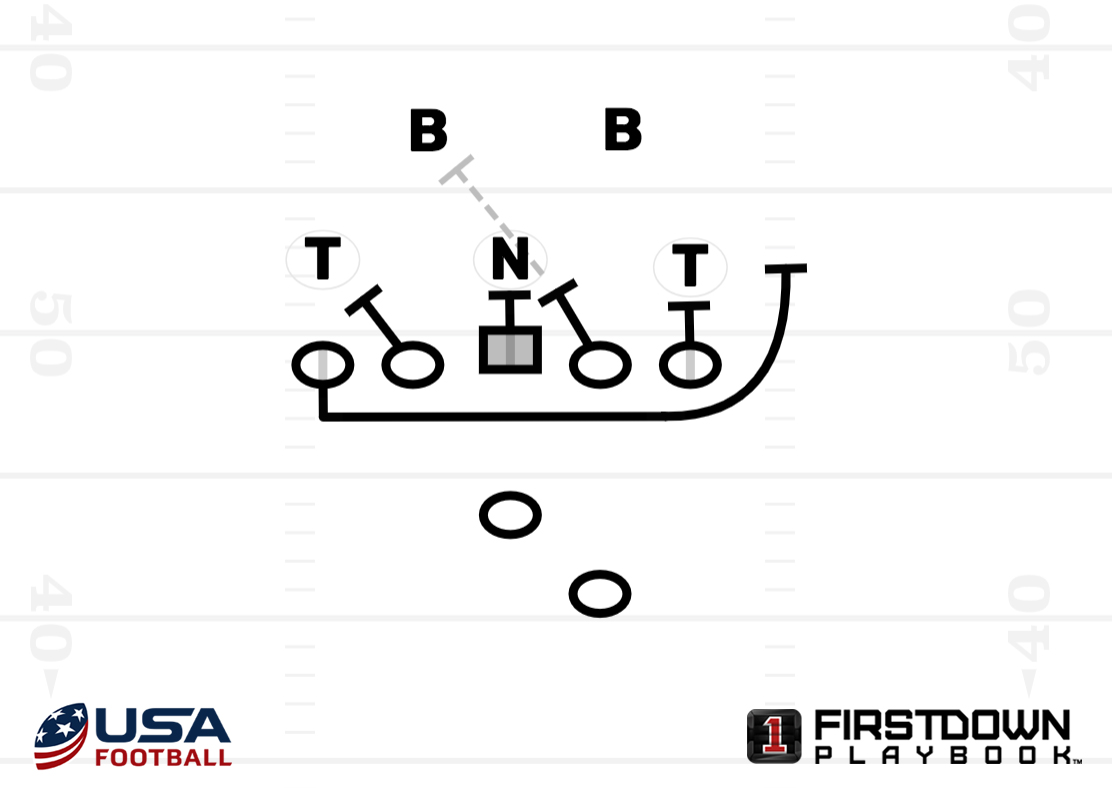 The videos below show the play in action. The front side tackle appears to have the down lineman, regardless of his gap responsibility

The Houston Cougars used an adaptation of this concept with much more success in the game. By including an H-back as a lead blocker, the Cougars were able to get six on five into the boundary. 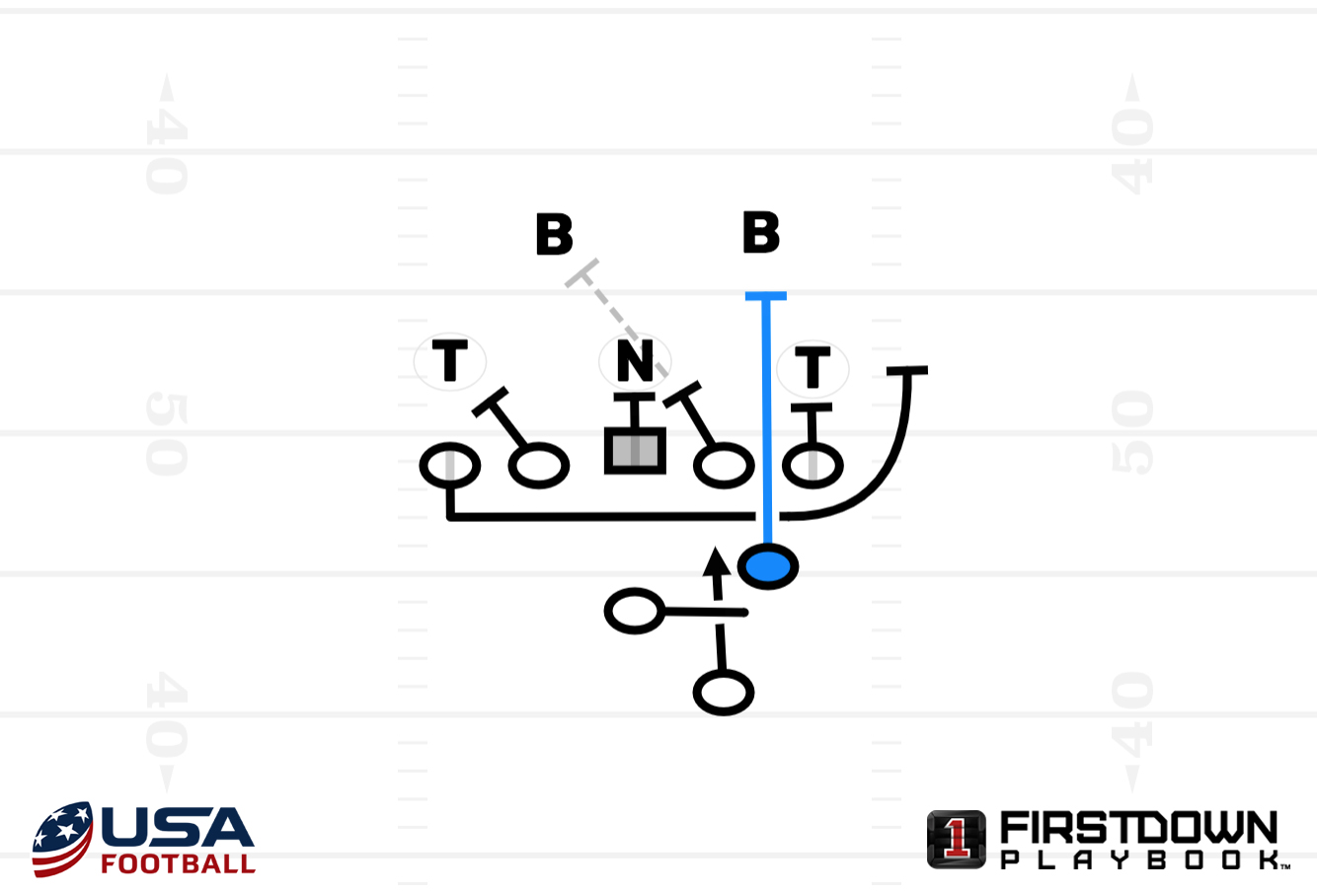 This variation is a great adjustment to their base concept. The rules don’t change for the offensive line and the offense is able to create a +1 advantage.

In their matchup with Tulsa, Houston created nice running lanes using a few unique concepts. As a coach, when you can create running lanes like this, you’re setting your offense up to have success.