Learning from Memphis - Utilizing the Down-G from the Wing-T 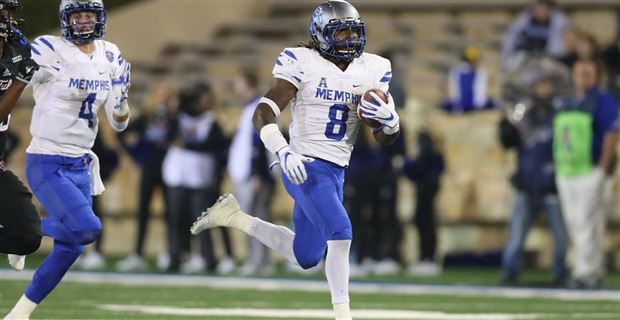 The next scheme that I wanted to talk about is Down G. You don't hear Down G talked about on TV much because it's not ran by very many programs. It's a great scheme versus tight fronts and when you get a C-gap bubble. Memphis has had a ton of success when it comes to Down G. They run it to make it look exactly like outside zone lead, other than the ball hits tighter. Memphis will run both Down G, Down G lead and Wildcat Down G. The biggest point of emphasis in Down G is the front side guard kicking the first man past the tight end. The ball has to hit inside the kick out block. Adding a lead only creates another number the defense has to account for.

Just like in the video below, you'll see Houston line up in a tite front in their 3-4. To the play side, Houston is in a 4i and they walk up an outside linebacker in a 9-technique. Memphis is in a 12 personnel set. With a tight end, this creates an easy wash down and gives the offense a C-gap bubble. In the down scheme, the PSG pulls and kicks the 9-technique and the lead should be right inside. Memphis adds one of their running backs as the lead, and by doing this, they gain another number in the box. This gives Memphis a seven on six box and they are +1. Watch the 9-technique with the arc release of the back.

RELATED CONTENT: Learning from Memphis - The multiplicity of the Counter concept 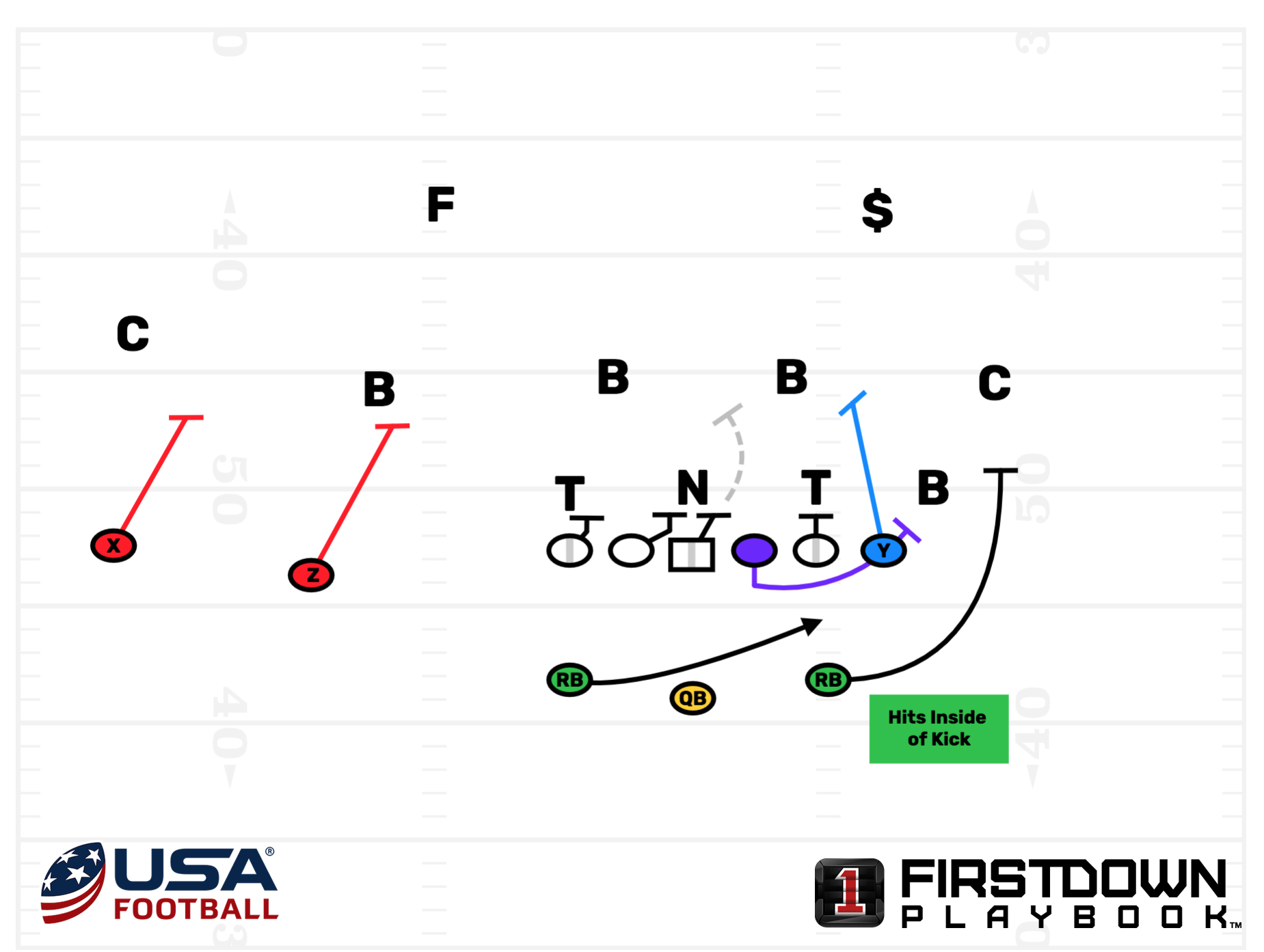 In this 21-personnel set, Memphis runs basic Down G. Memphis is in a strong quads look (TE, Wing, and 2 WRs) to the boundary. This is another formation that causes the defense to really show their hand. In this video, SMU is in a 2i and 9-technique to the call side, leaving another C-gap bubble. It looks as if SMU pushes their linebackers to the field, leaving them at a disadvantage. The wing arc releases causing the 9-technique to widen. This only helps the PSG with his responsibility to kick the 9-technique. 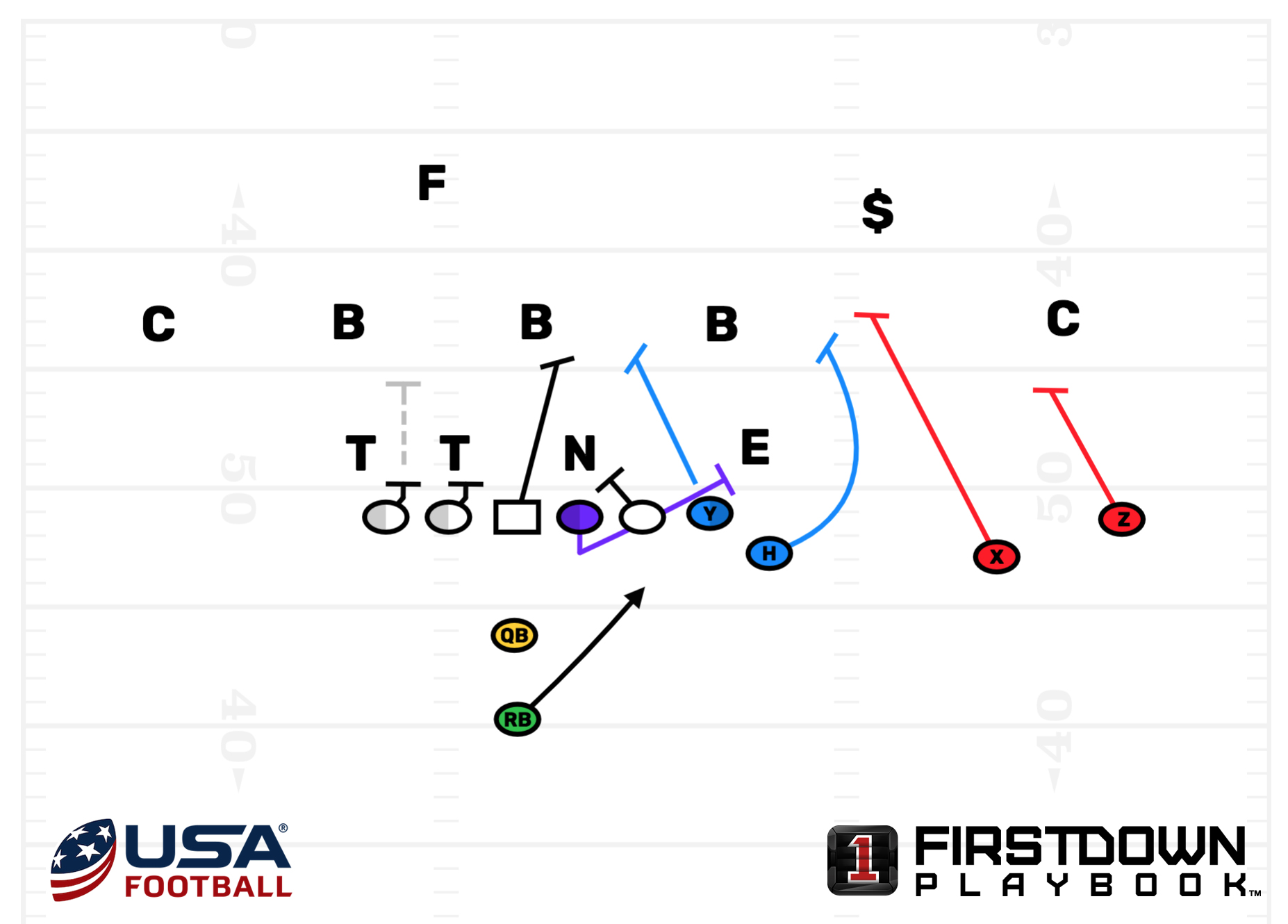 In this last video, Memphis shows another wildcat set. They come out again in 21-personnel, with a tight end/wing with twins to the same side. From a formation perspective, it looks identical to the clip above. UCF gives Memphis a 3- and 9-technique to the call side, leaving a C-gap bubble. This creates a easy wash down with the PSG kicking the 9 technique. Again, having the quarterback or “wildcat” carry the football gives you another number at the POA. Memphis gives UCF a strong quads look, which is really hard to defend. On the backside of the play, the center, guard and tackle should each use a "scoop" technique.