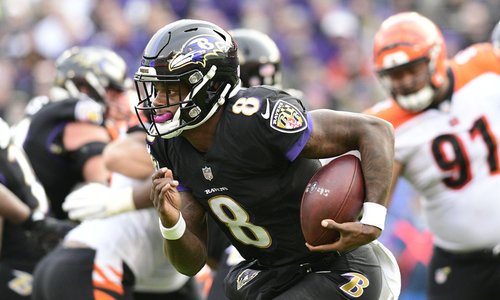 When Lamar Jackson finally took over starting quarterback duties from Joe Flacco, there was an understanding that the first aspect of the Baltimore Ravens scheme to change would be in the running game.

All of a sudden, offensive coordinator Marty Mornhinweg had a new toy to play with to take away the +1 advantage that defenses had in the box to stop the run. After charting all the times Lamar Jackson kept the ball on designed runs after becoming the starter against the Cincinnati Bengals in Week 11, it’s clear how the Ravens tried to attack their opponents.

Taking away scrambles and RPOs, Jackson ran the ball 82 times (through my own charting). 49 of those runs came on some variation of inside zone reads.

RELATED CONTENT: Learning from Memphis - Utilizing the Down-G from the Wing-T

About seven carries were on simple zone read concepts with nothing else tagged to complement the zone scheme. 40 of those runs came with an “arc” tag. Designed to defeat the scrape-exchange defensive assignments they were seeing, the arc block allowed Jackson to have a lead blocker if he were to pull the ball and keep it himself.

The Ravens ran it from a multitude of alignments. They could have the backside H-back/tight end come across the formation or have him run it from the same side. They also used tight split receivers in the same way. 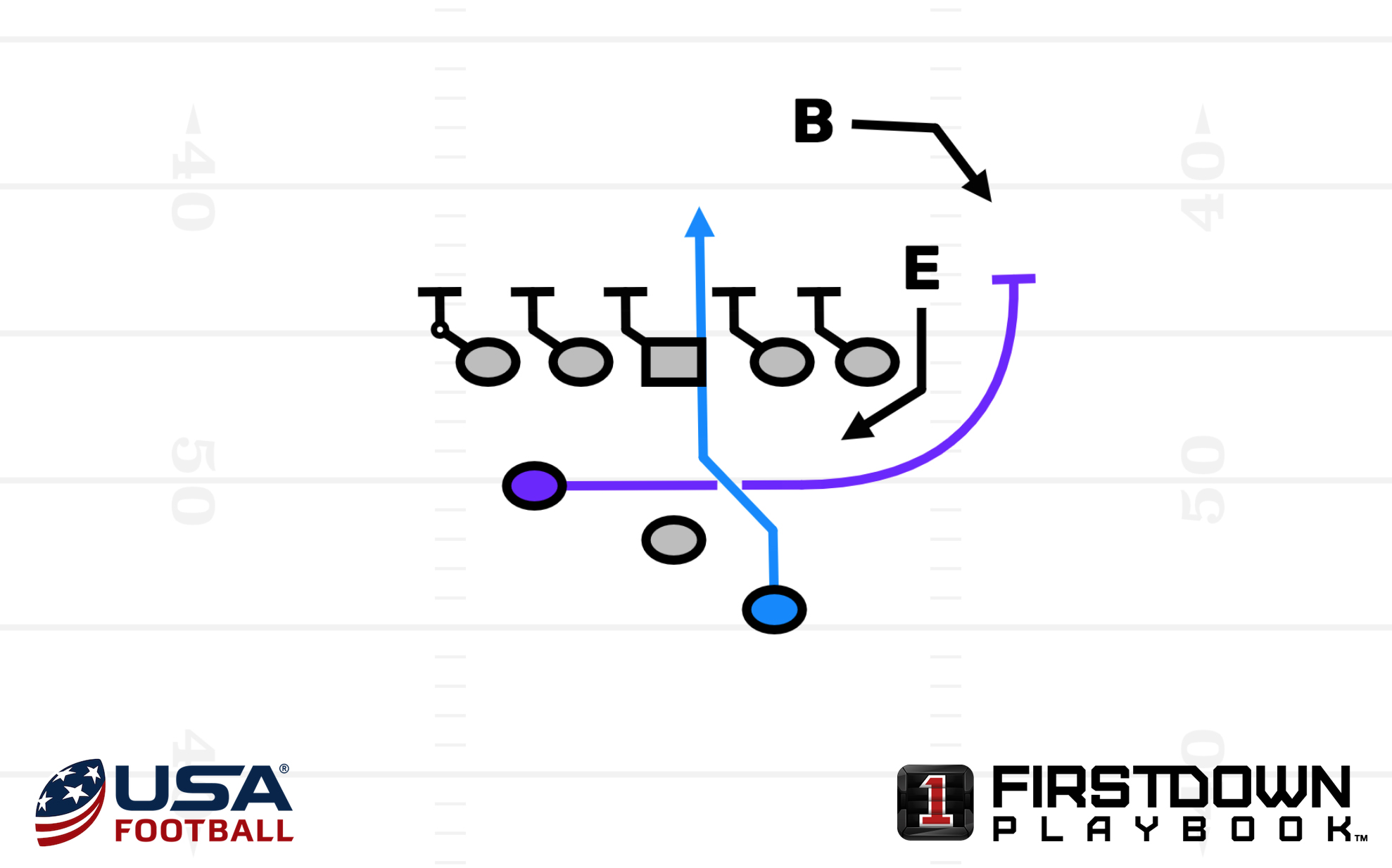 One of the nice variations NFL teams are using to punch this arc scheme up to another level is to have the arc blocker block the cornerback and have the wide receiver crack and block the scraping linebacker. This adds another element for the defense to deal with.

RELATED CONTENT: Learning from Memphis - The multiplicity of the Counter concept 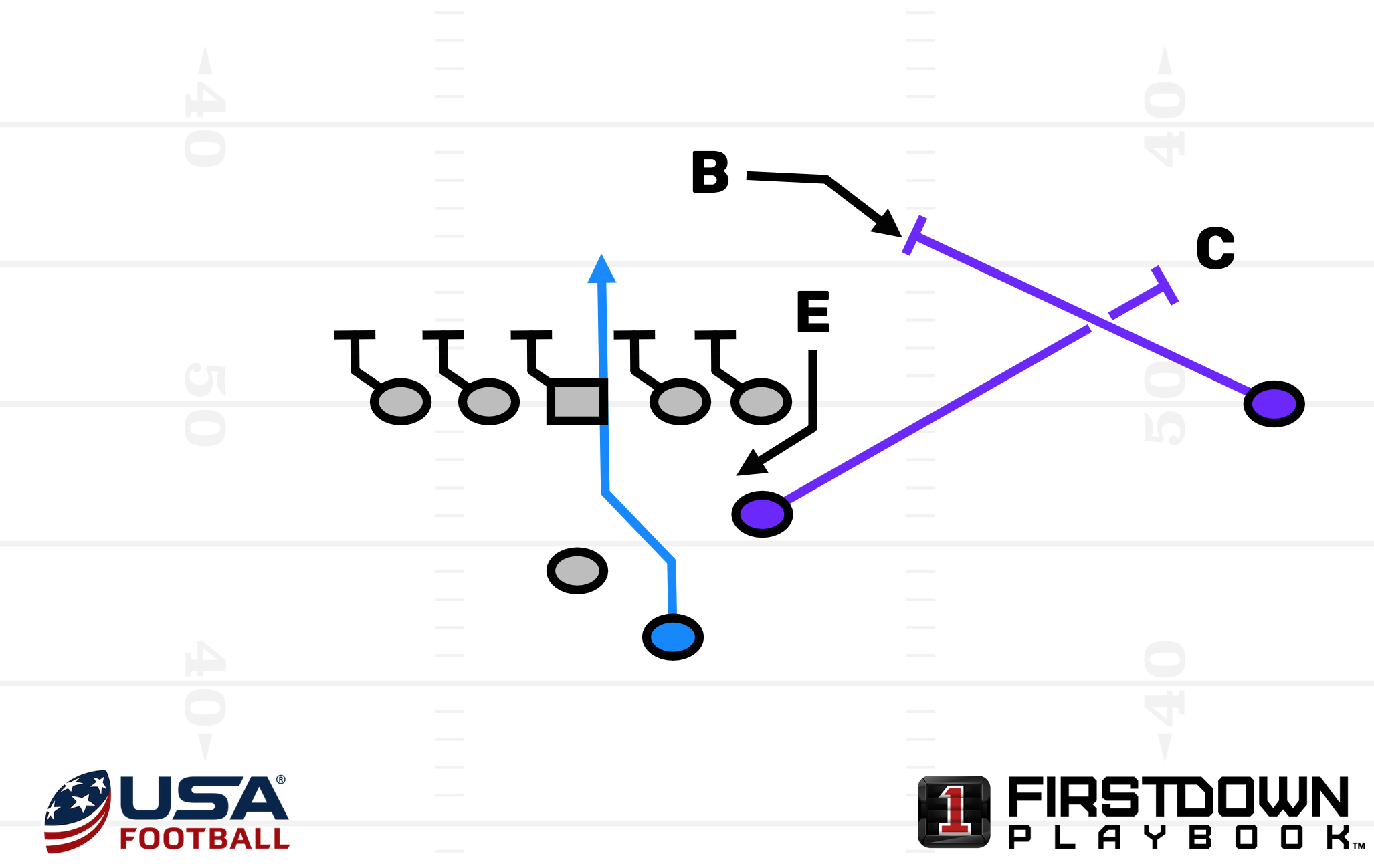 The Texans ran this for a touchdown against the Titans. If the cornerback doesn’t recognize the crack block in time, the quarterback could get outside him with a lead block.

This scheme made up the bulk of their quarterback run game. It makes sense. The NFL is already a zone running league, so the teaching time to add these other components is negligible.

Their best scheme, even though they only ran it six times was their power read/inverted veer play. This was a deadly play for Lamar Jackson at Louisville, so the Ravens copied it and brought it to Baltimore. 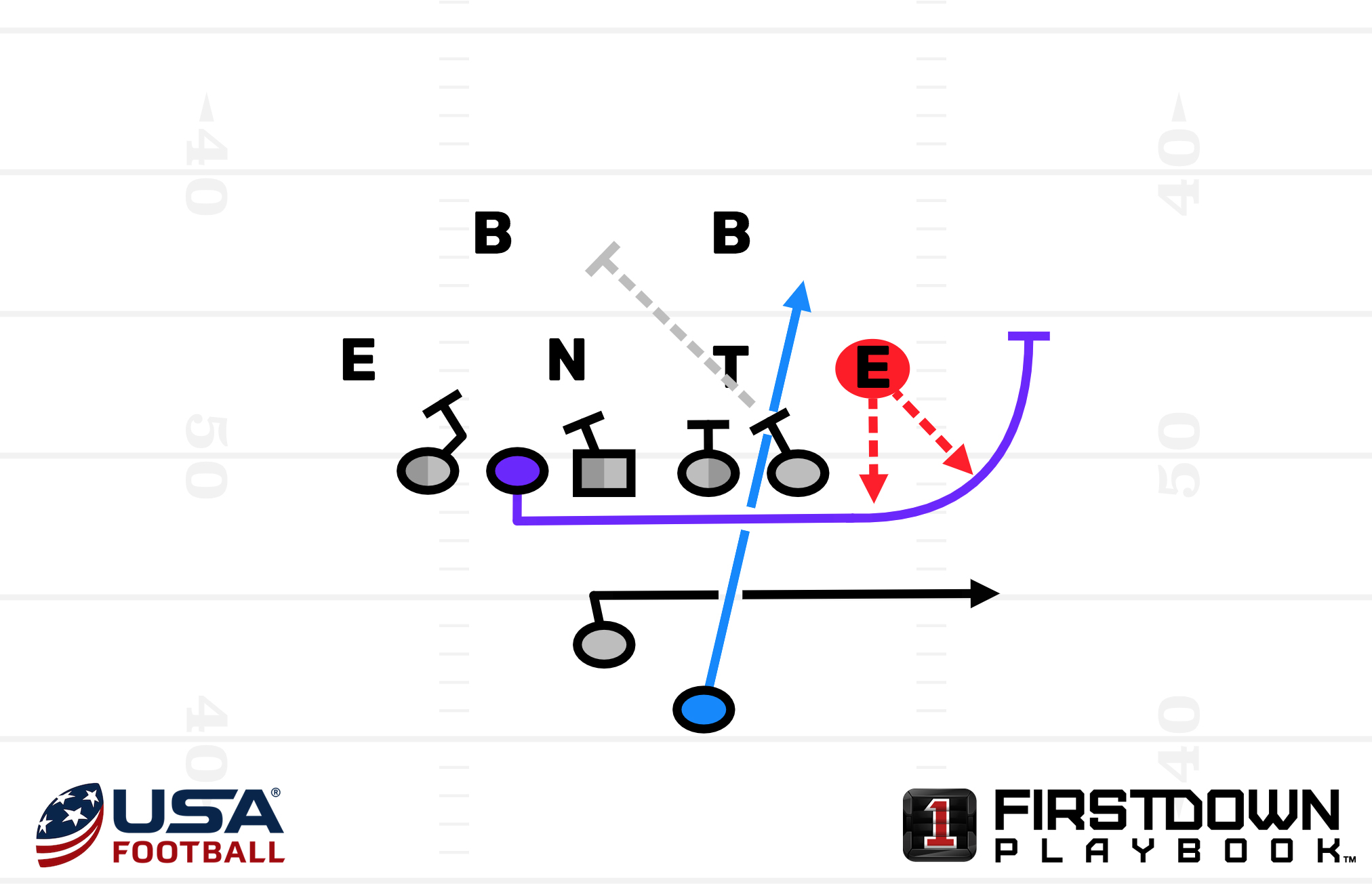 Those were the two most common schemes. Straight QB power showed up a little bit as well as some BASH schemes. The BASH schemes were interesting and were a staple in the Lamar package before he became the starter. The Ravens scored a touchdown in the red zone against New Orleans on this concept while Flacco was still the starter.

Interestingly, in six of the seven games where Jackson was the starter, these made up about 95 percent of the QB run game. Their first outing against the aforementioned Bengals showed a more diverse rushing attack.

Besides the common schemes they ran in all the other contests, the Ravens showed off a QB draw, a GT counter read, a zone read triple option and a zone read with a wide receiver bubble option.

I’m partial to the QB draw. Baltimore ran the play with just Jackson in a spread set and with a lead blocker.

If you add an RPO to that scheme, baby, you got a stew going.

Why the Ravens went away from these schemes after one game is anyone's guess but expect them to be back in some form for the 2019 season under new offensive coordinator Greg Roman. There is a lot left to learn in the passing game for Lamar Jackson, but he’s stepped in and shown how silky smooth his running skills are since taking over as starter.