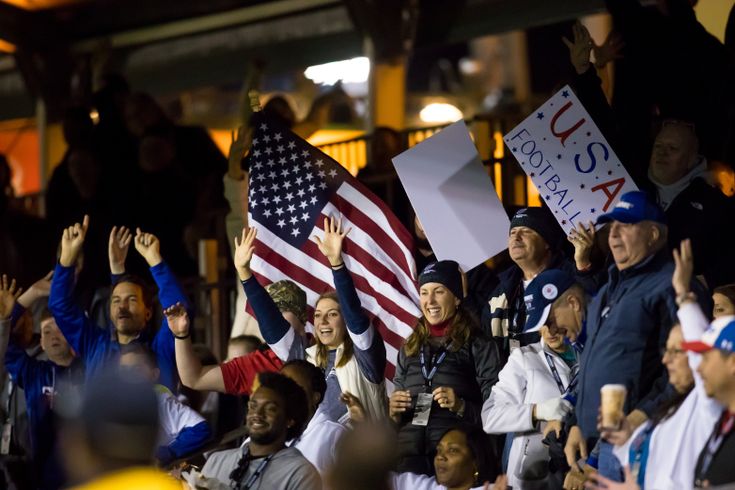 Hundreds of student-athletes from across the U.S. are competing for U.S. National Teams in Arlington, Texas, continuing through Friday.

The game schedule is as follows:

Under-15 Teams (Stars, Stripes and Select)

Under-14 Teams (Stars and Stripes)

Under-17 Stars and Stripes Teams

International Bowl IX to be broadcast across ESPN platforms

International Bowl to return to AT&T Stadium in Arlington, Texas for 2018

This is an updated version of a blog that originally posted Jan. 10.